On March 1, 2019, the Confucius Institute at the University of Saskatchewan went to Chief Mistawasis School at Leask, Saskatchewan, about two hours’ drive from Saskatoon, on invitation to join in their multi-cultural day and teach Chinese culture to the students. 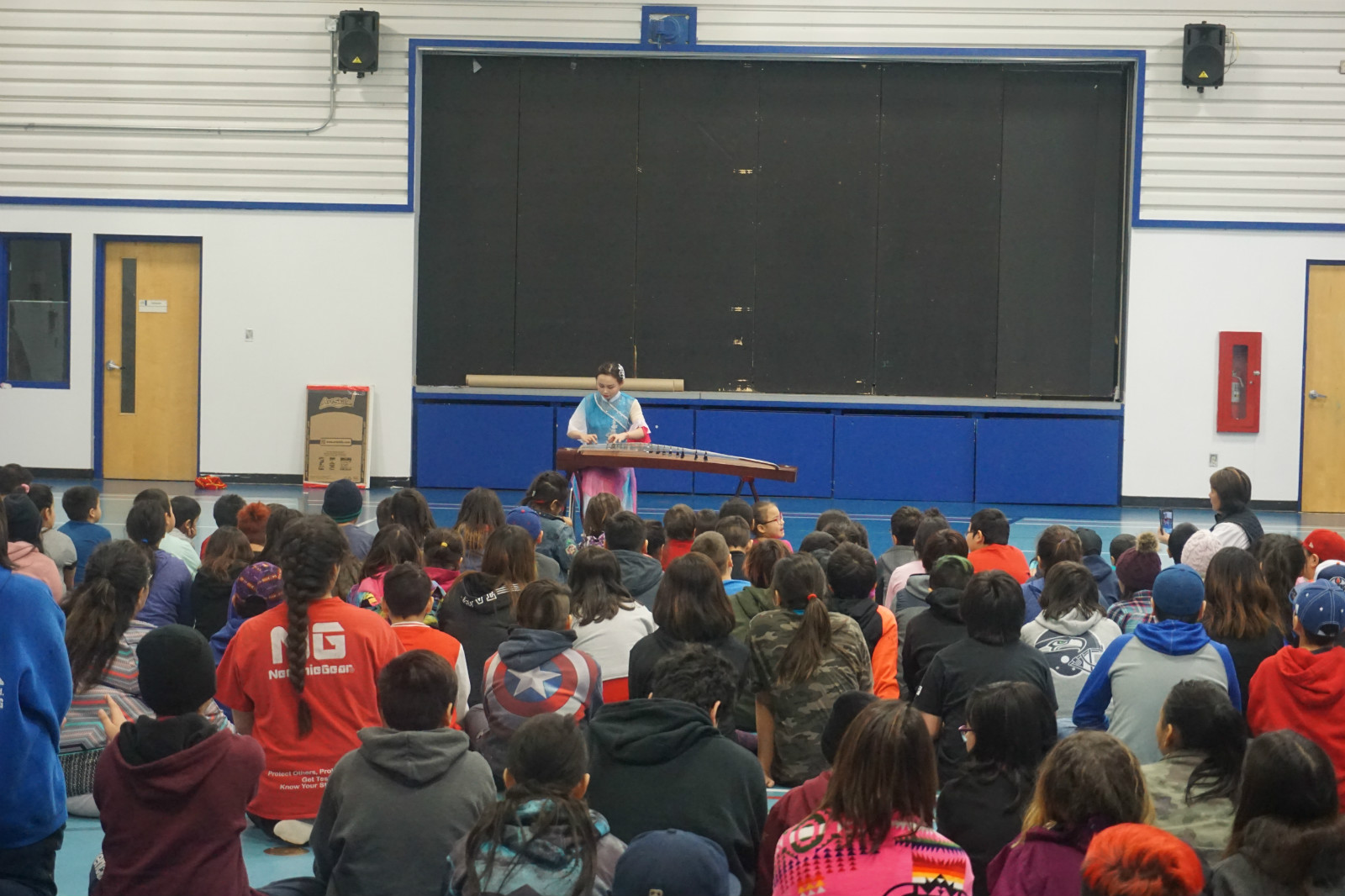 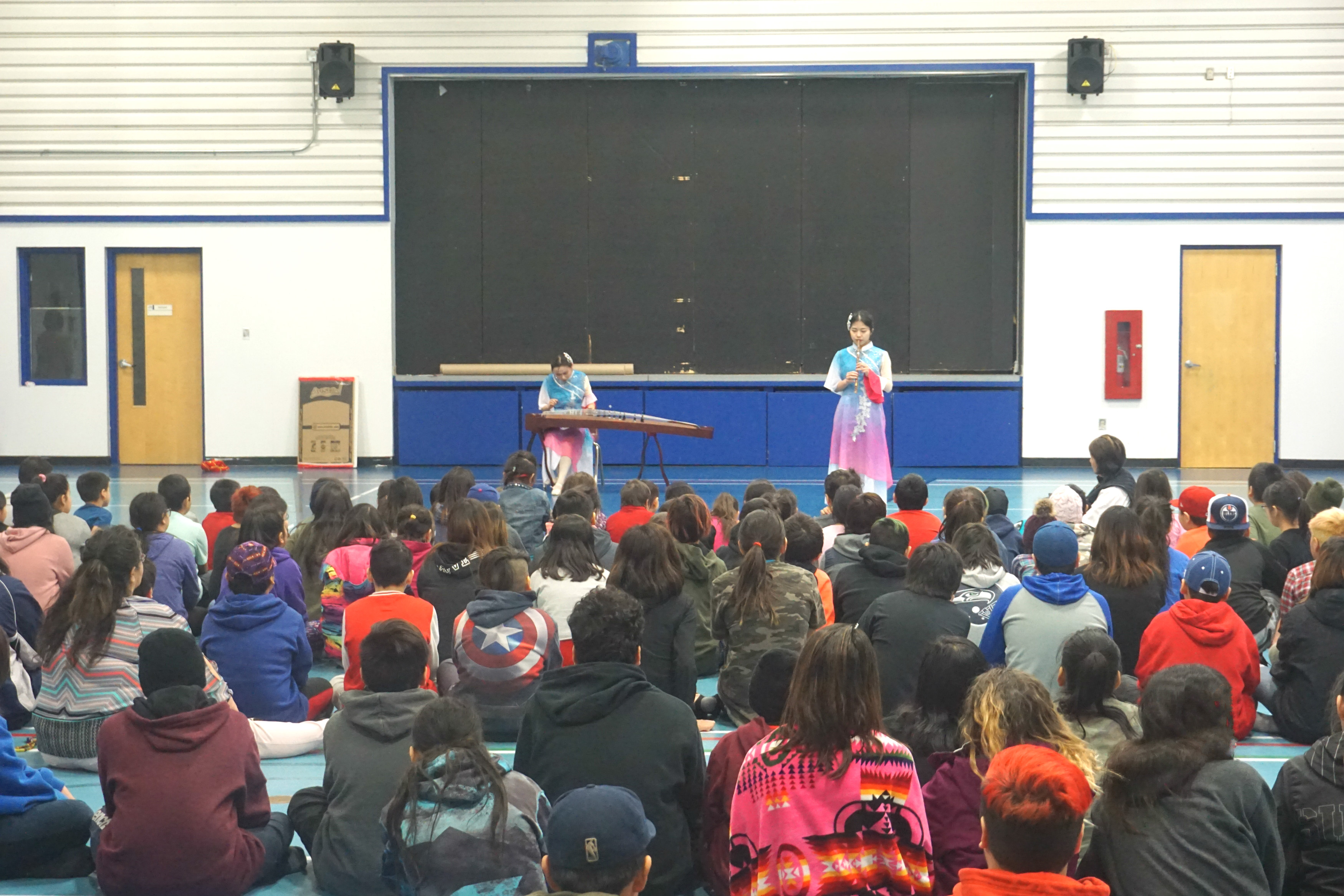 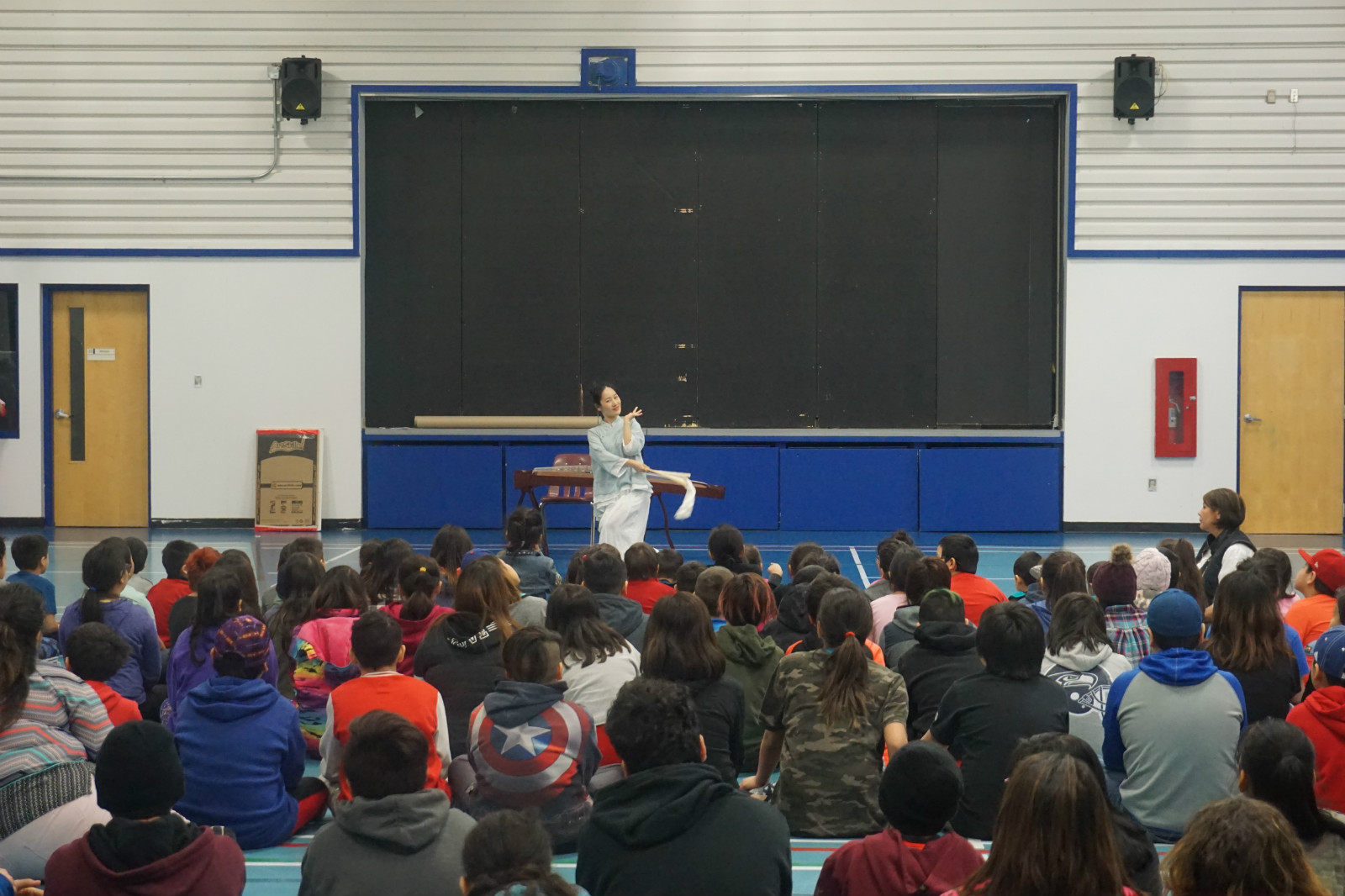 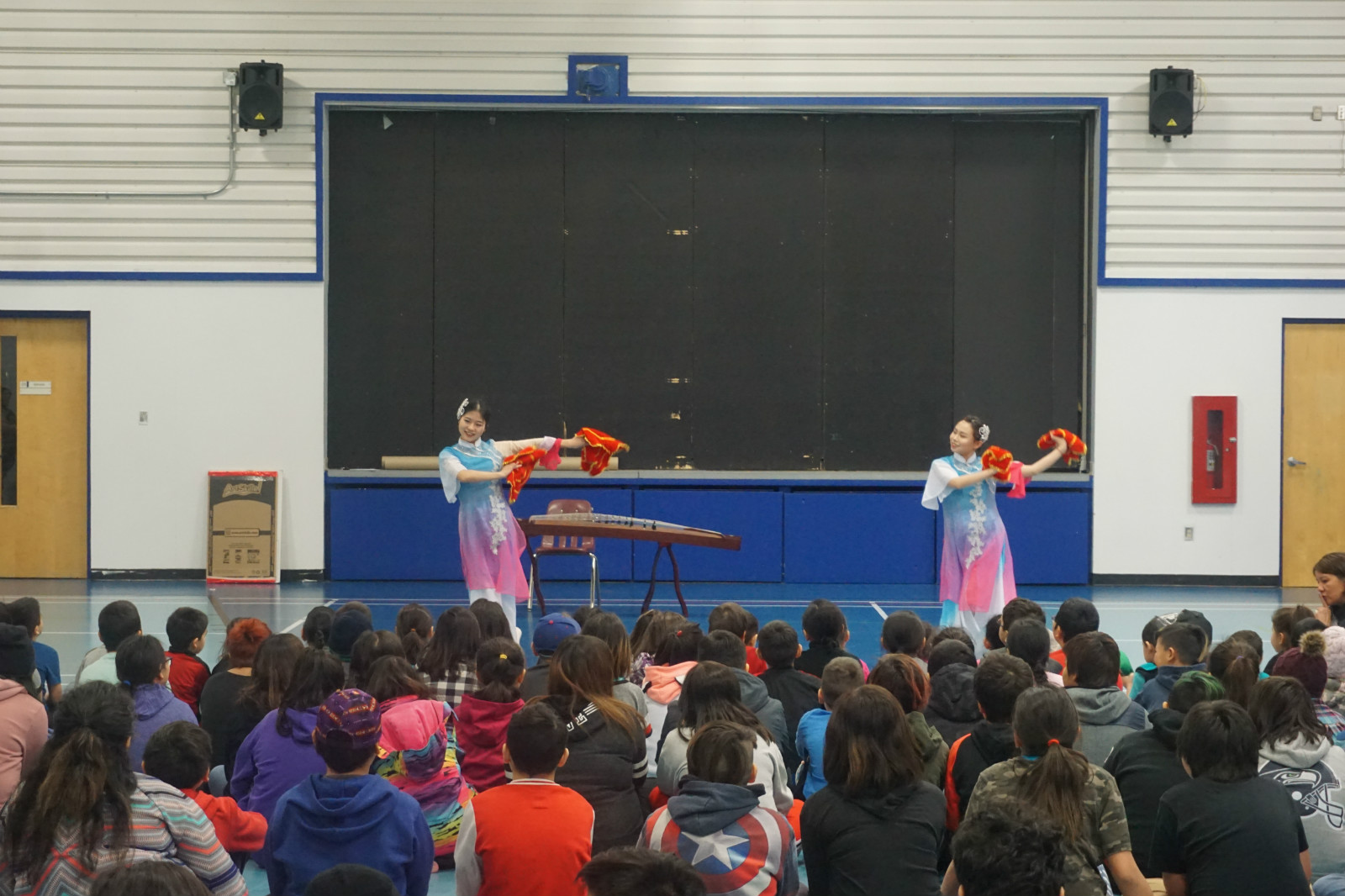 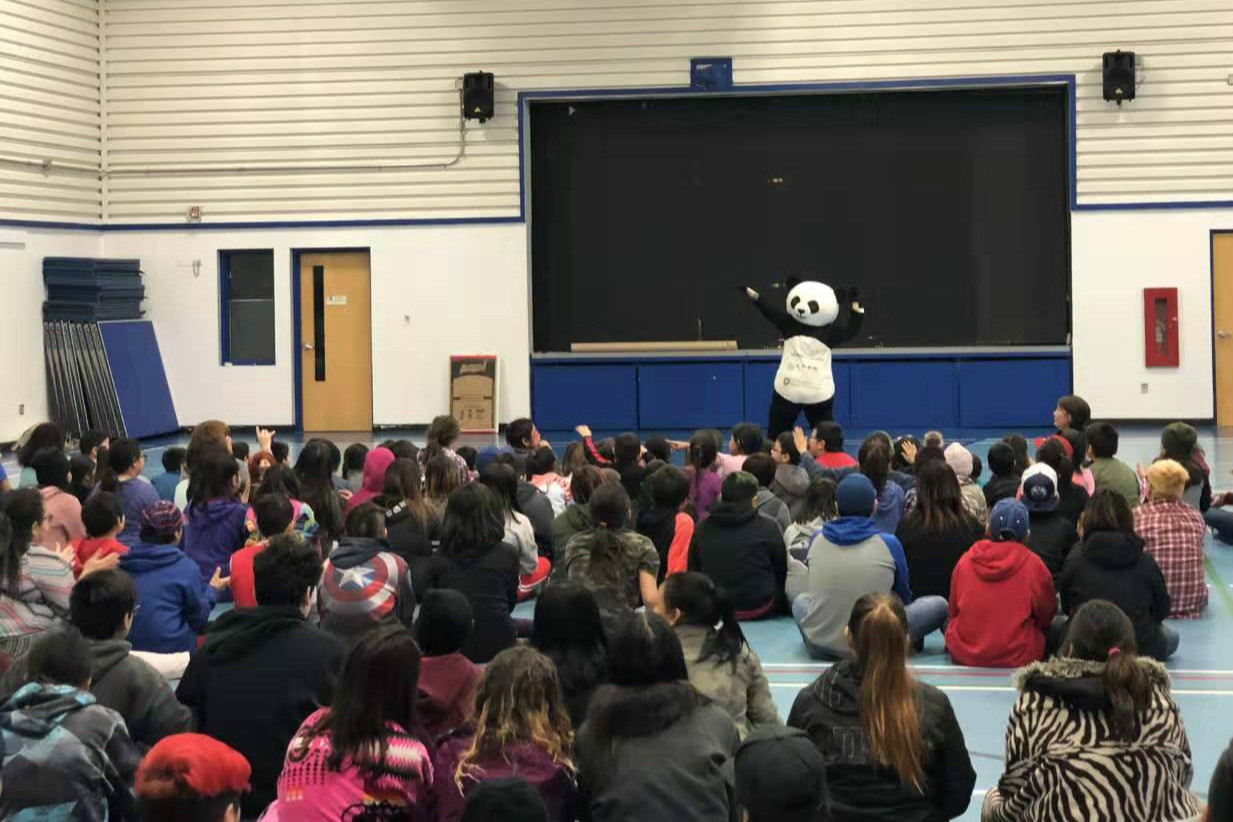 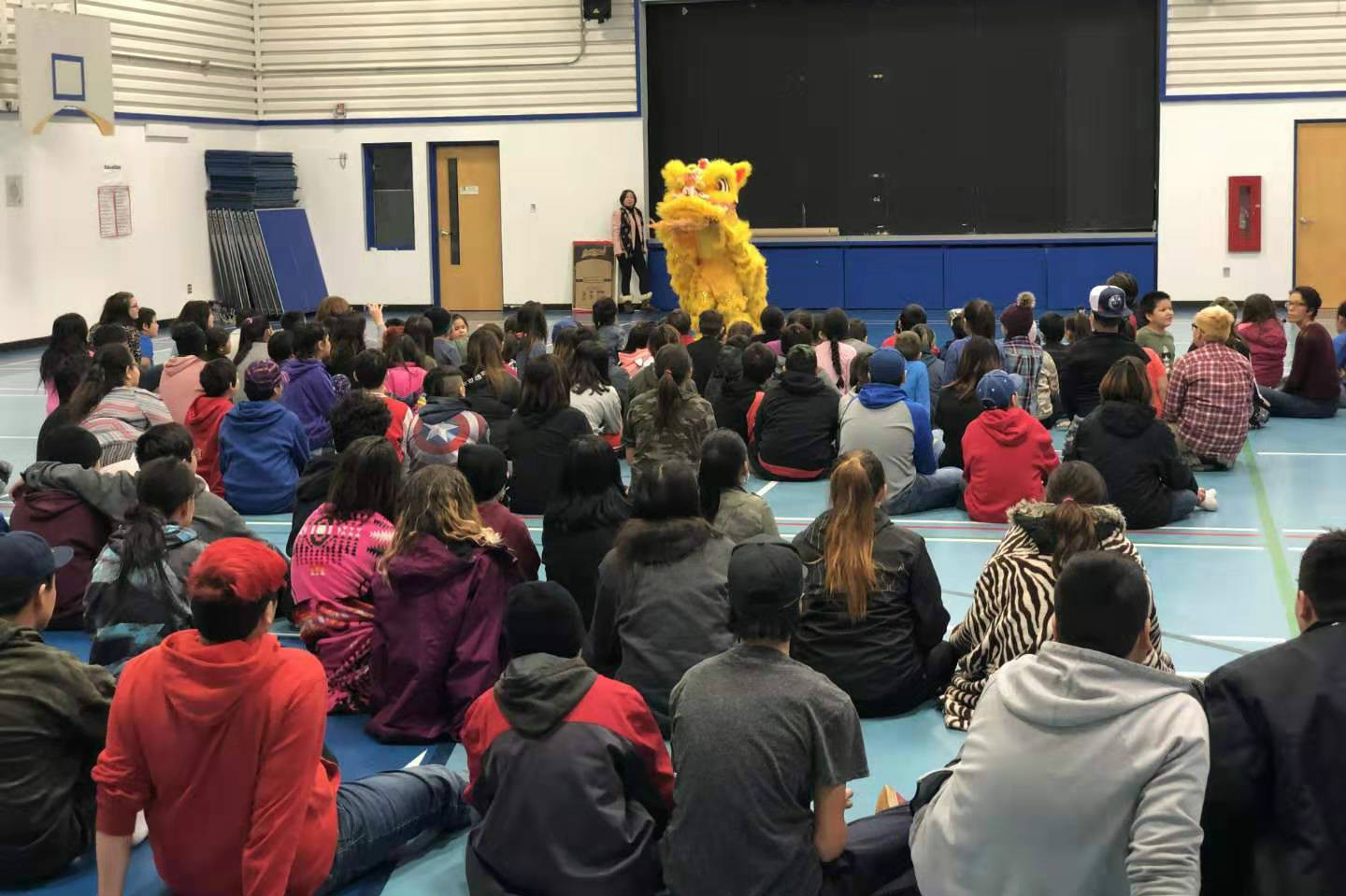 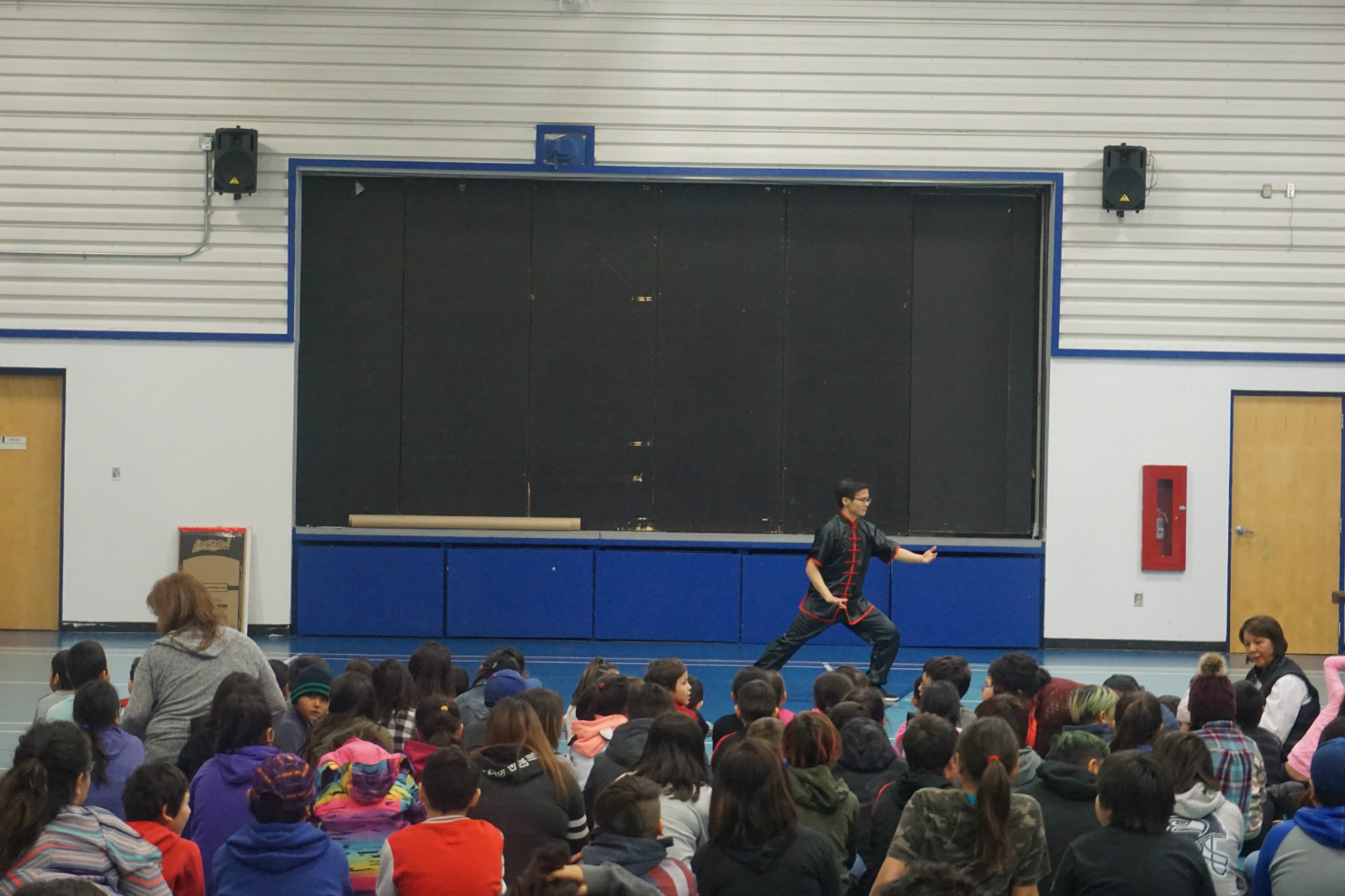 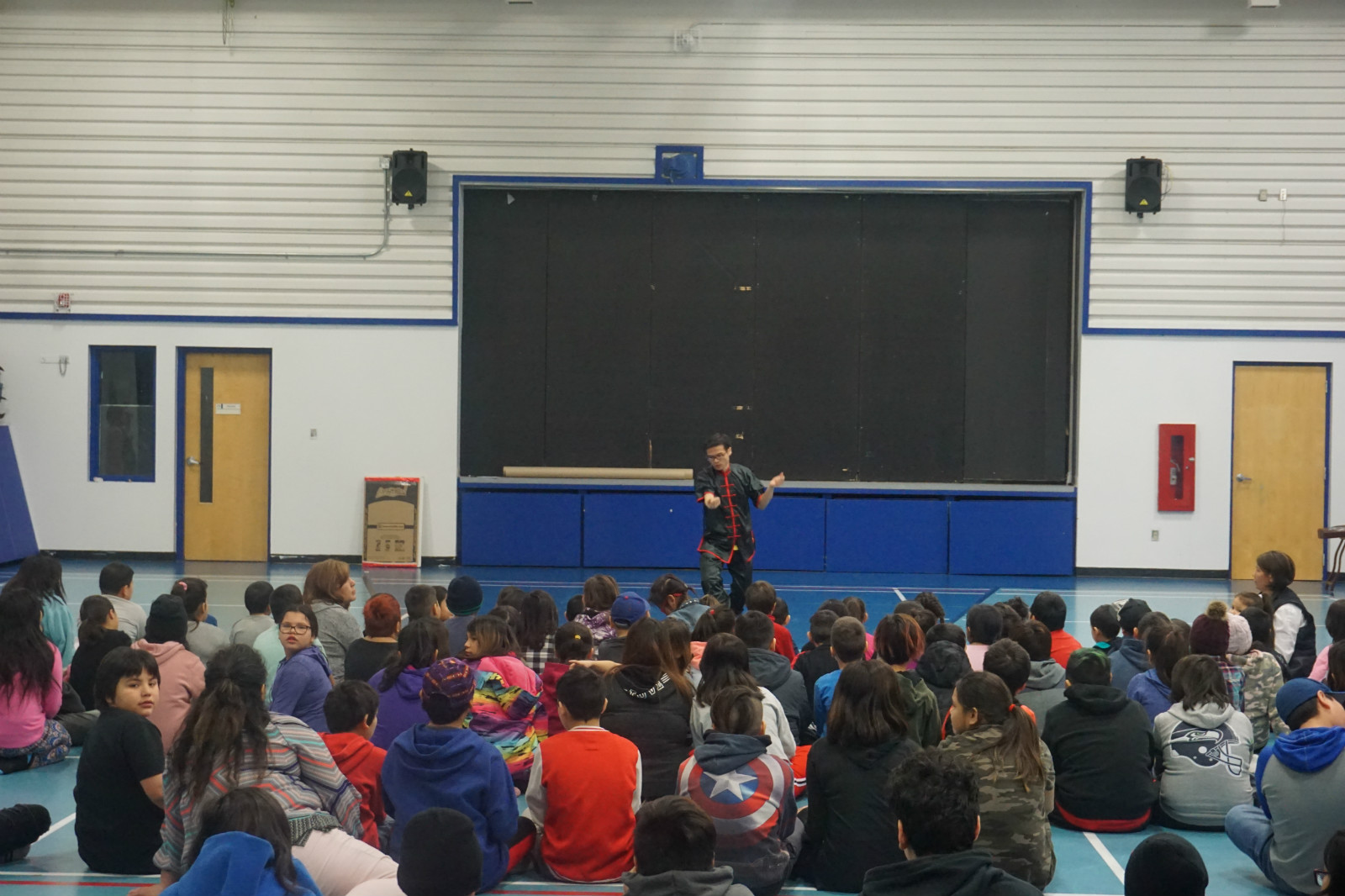 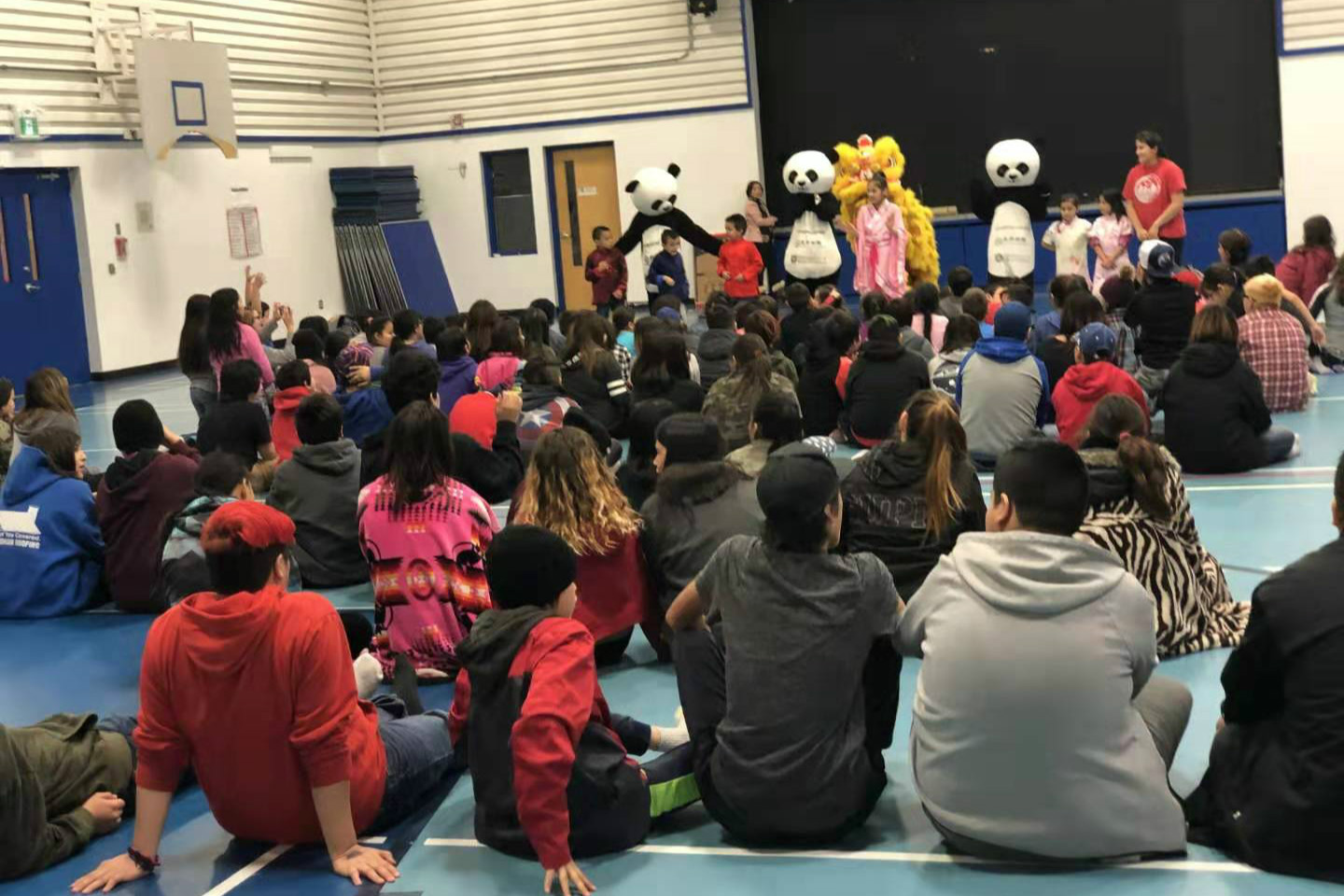 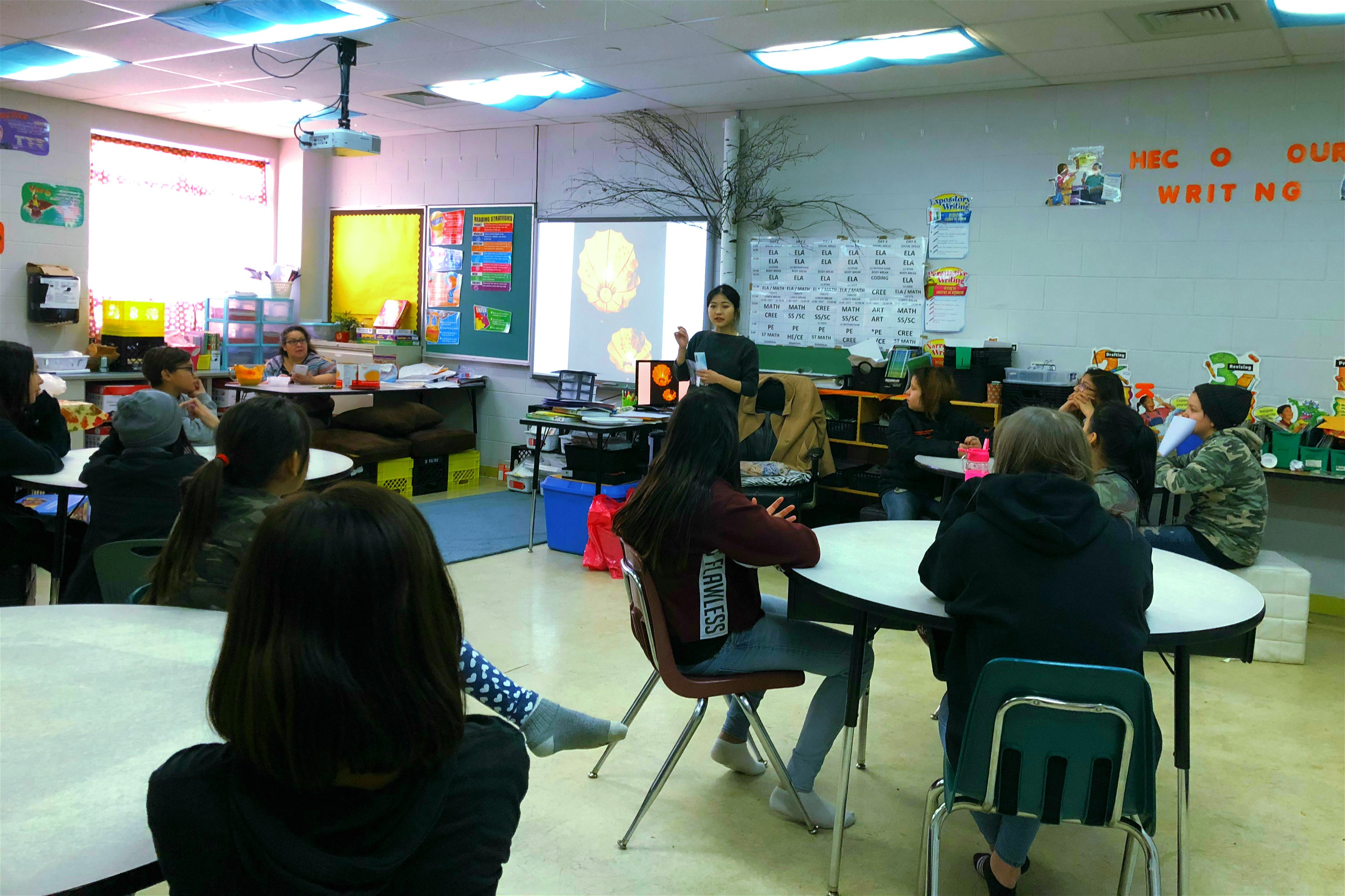 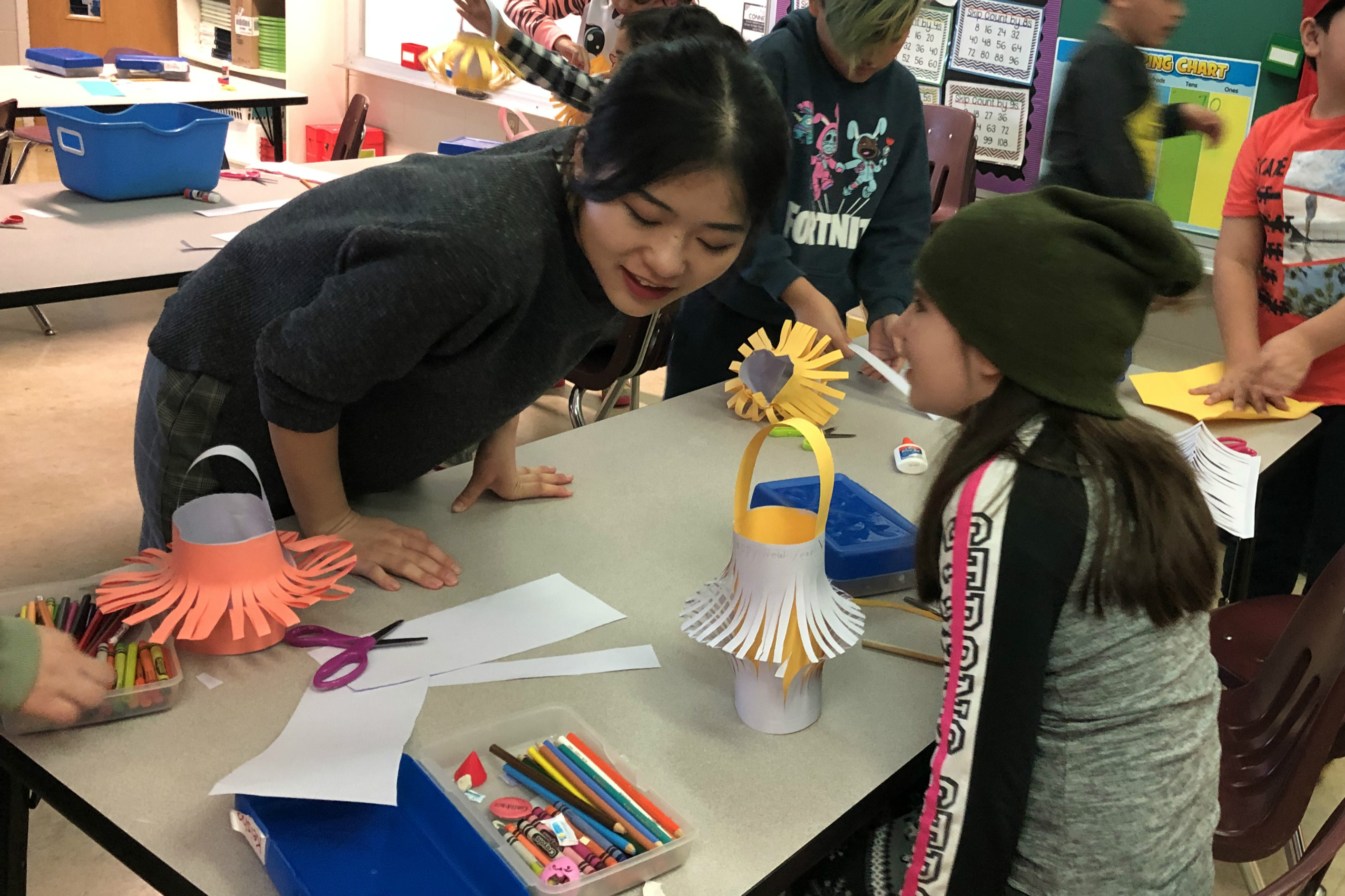