From August 15 to 18, 2019, the Saskatoon Folkfest was held at eight different places for 17 pavilions. The Chinese Pavilion was co-organized by the Confucius Institute at the University of Saskatchewan and the Federation of Saskatoon Chinese Canadian Organizations at Lions Arena. More than 10000 audience visited the Chinese Pavilion within three days. 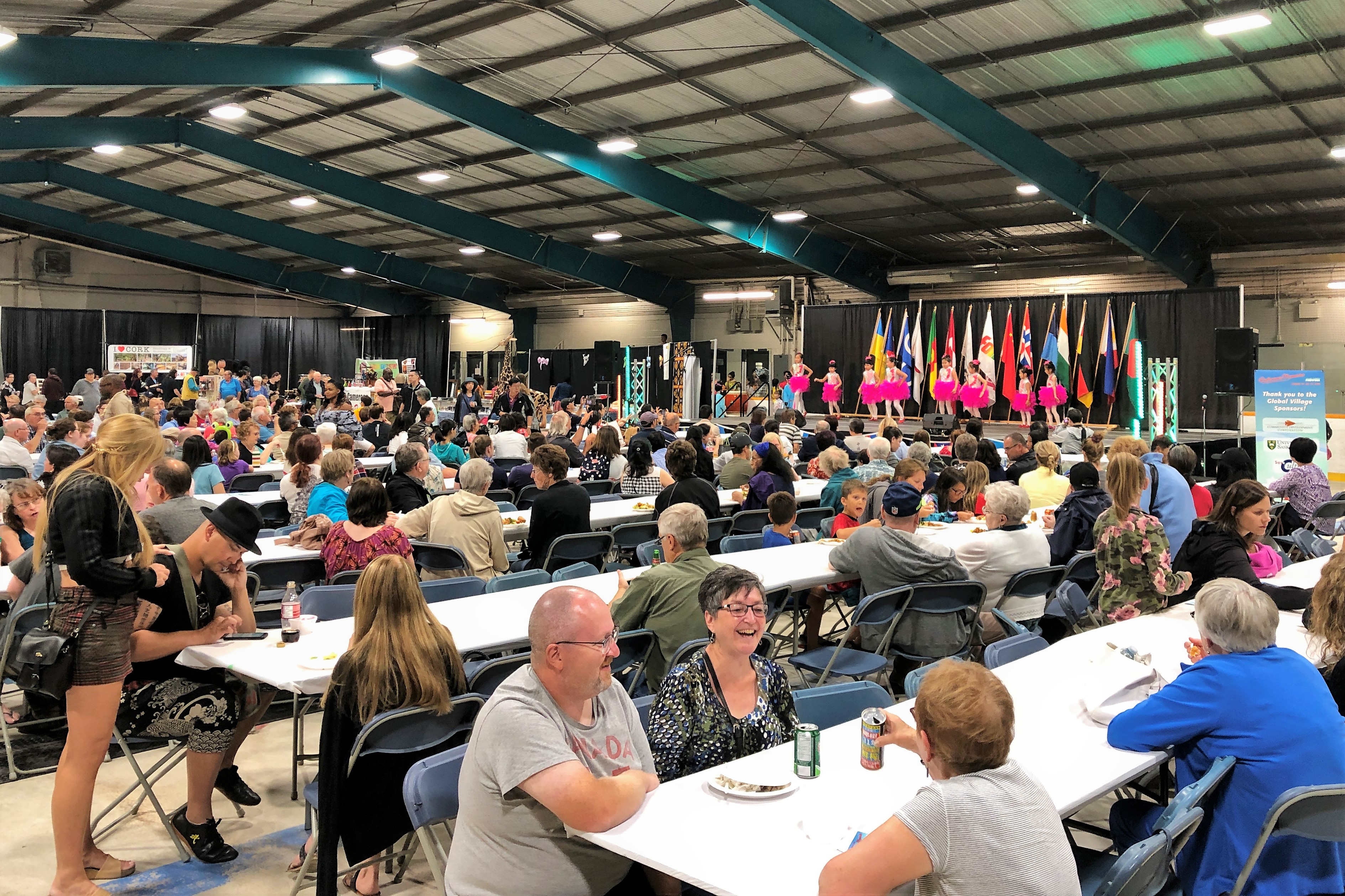 As the co-organizer of the Chinese Pavilion, the USask CI prepared several Chinese-style artistic performances for this event. The CI Lion and Dragon Dance Group performed “Group Lion Dance” and “Drunken Lion Dance” for three or four times each day and the CI Chinese Dance Group performed “Mei Lao Zi” and “Beauty Chant” for several times each day. 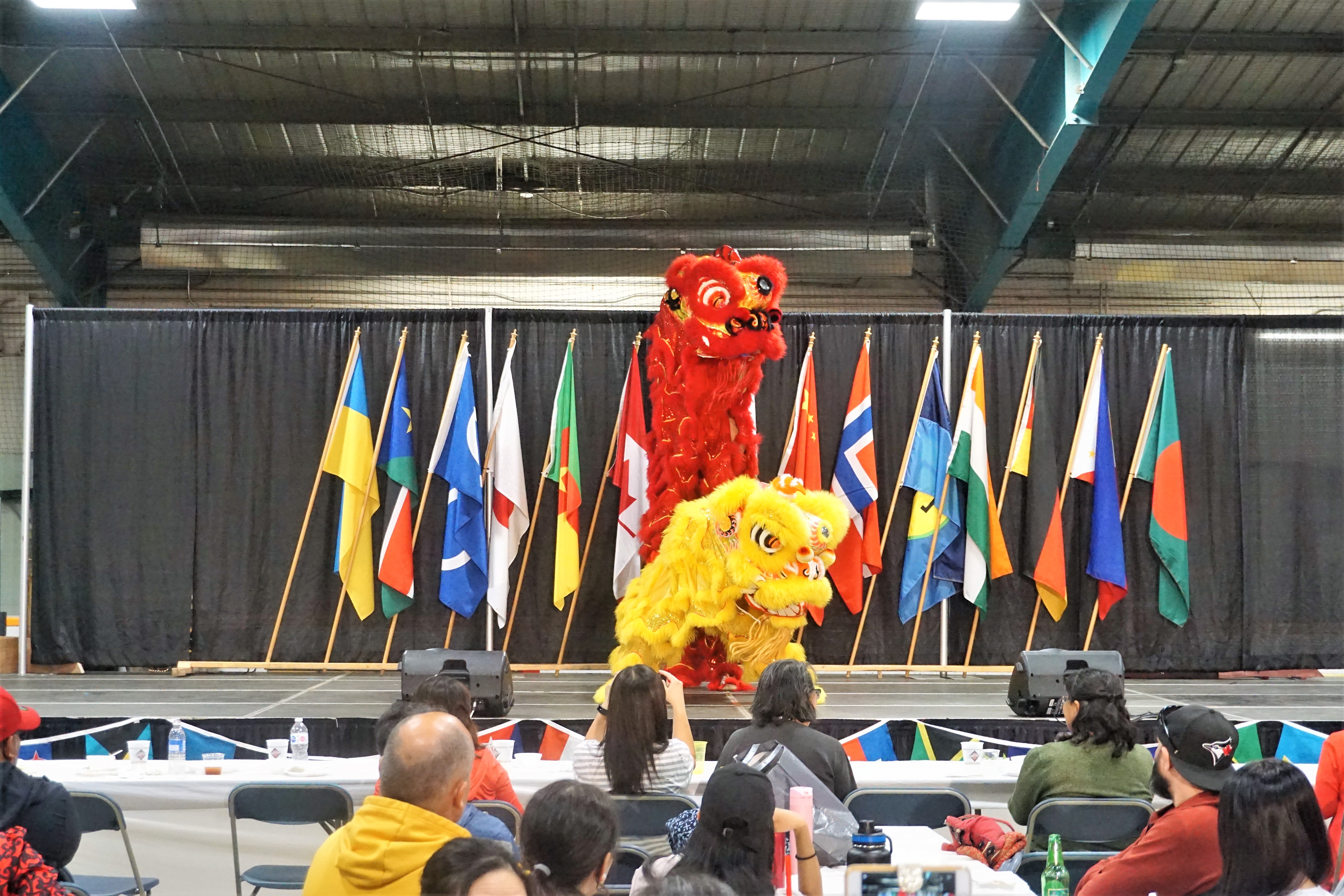 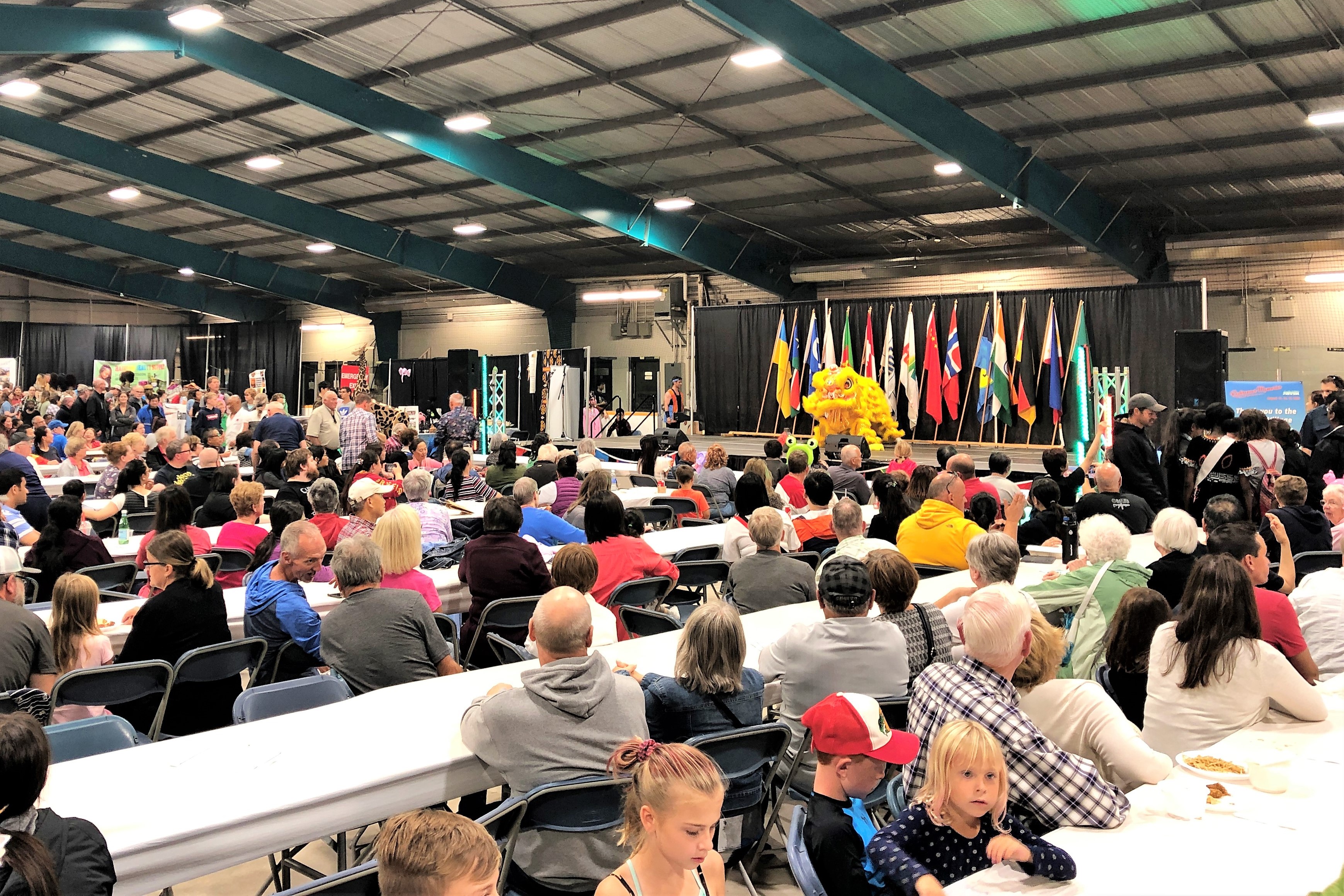 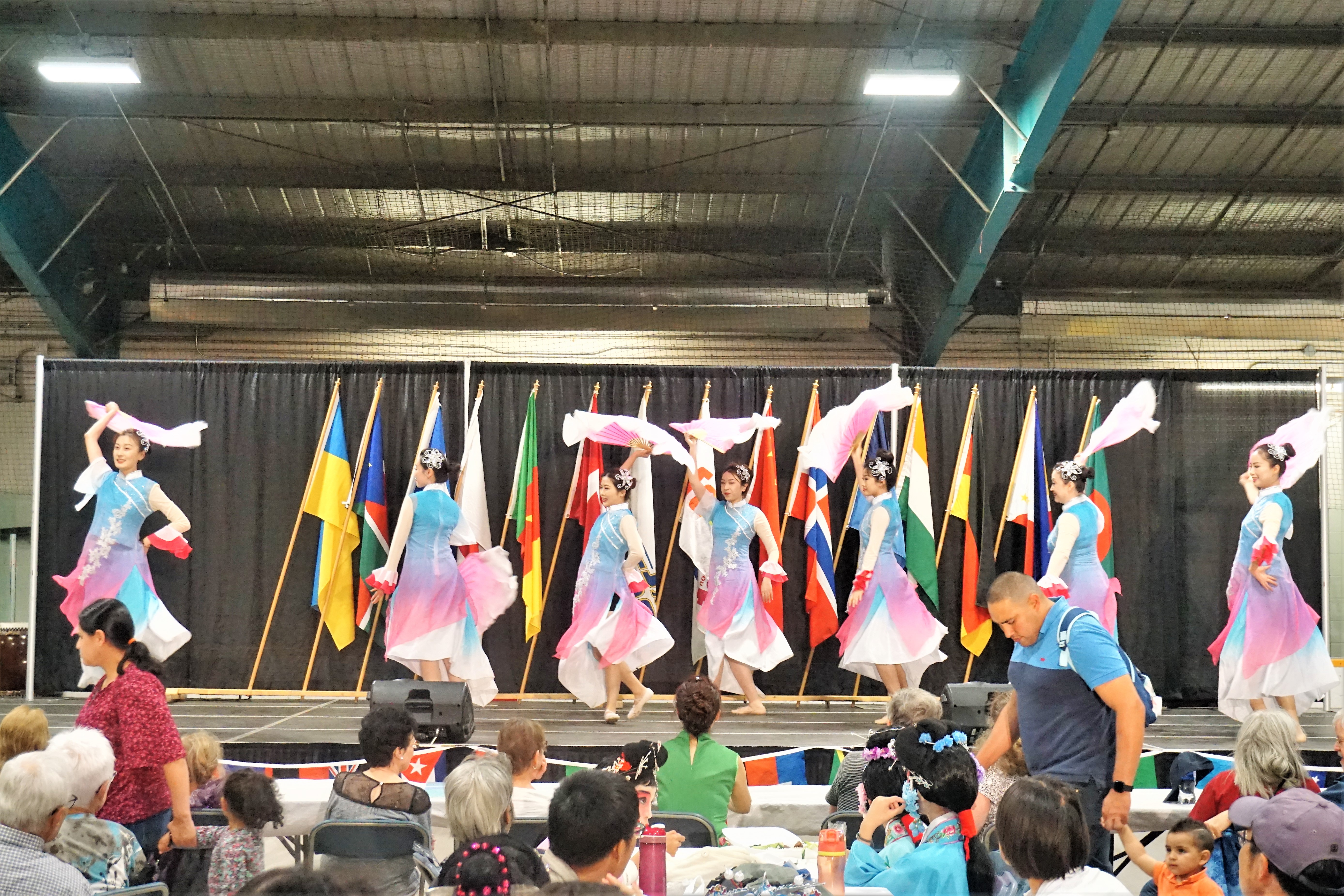 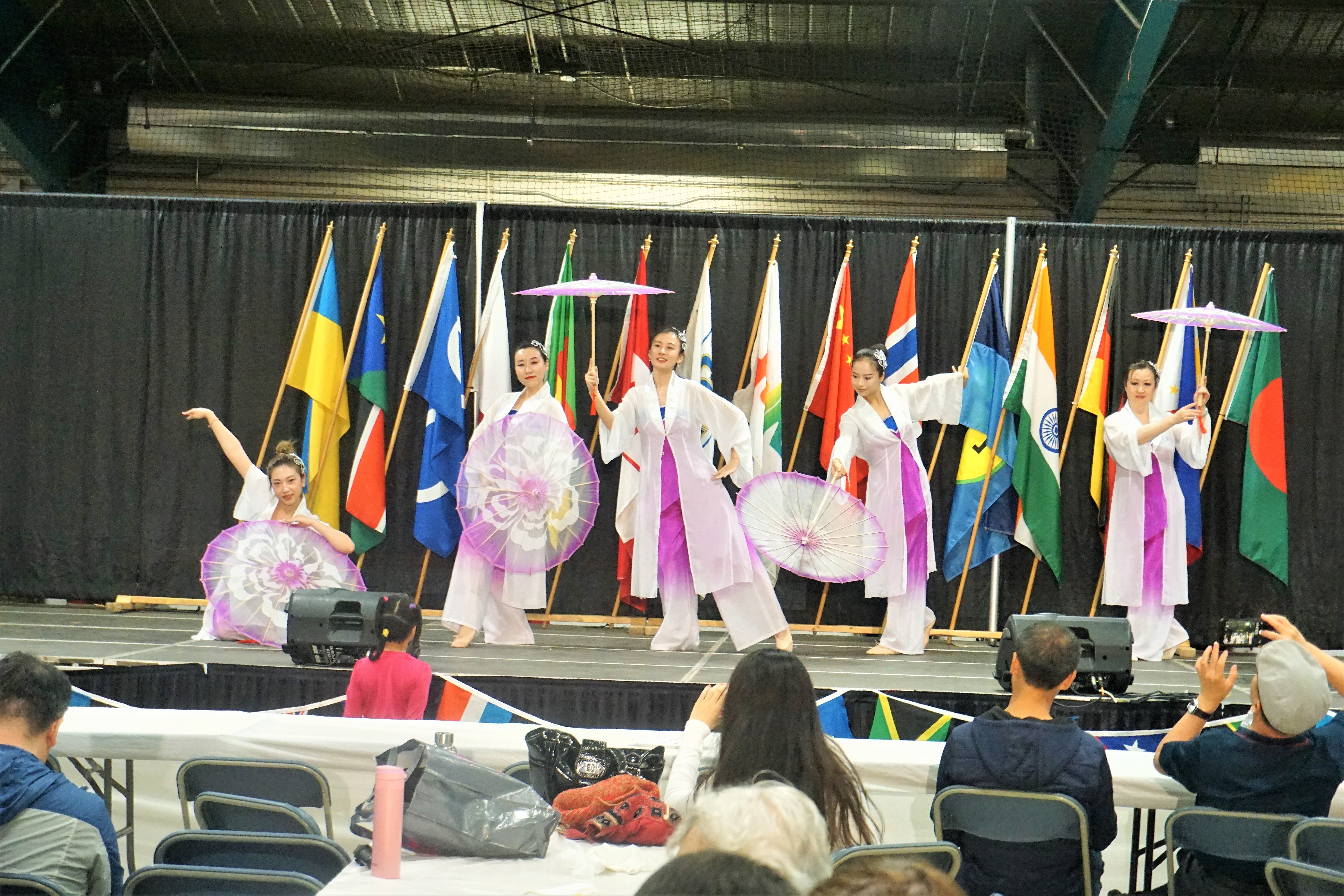 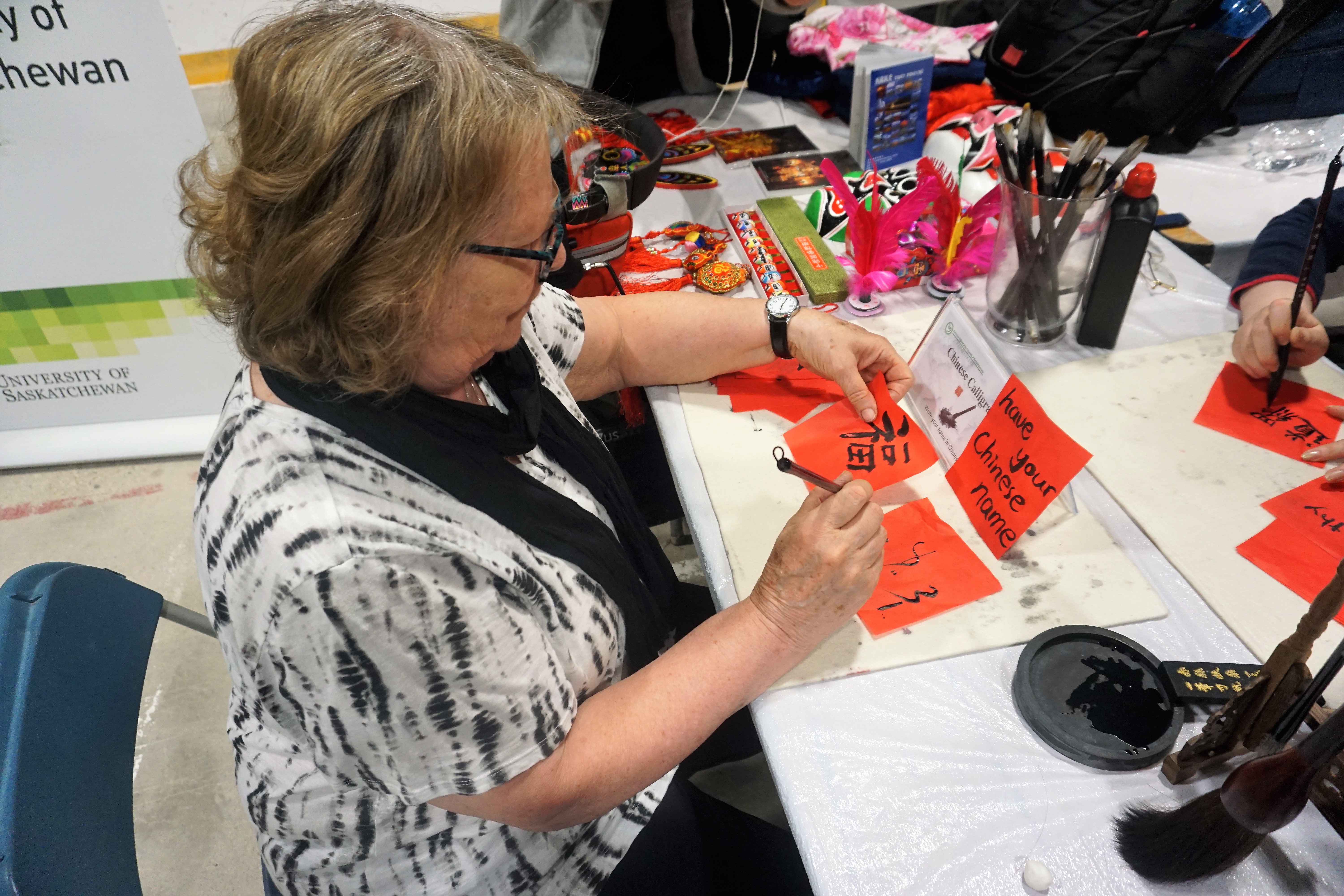 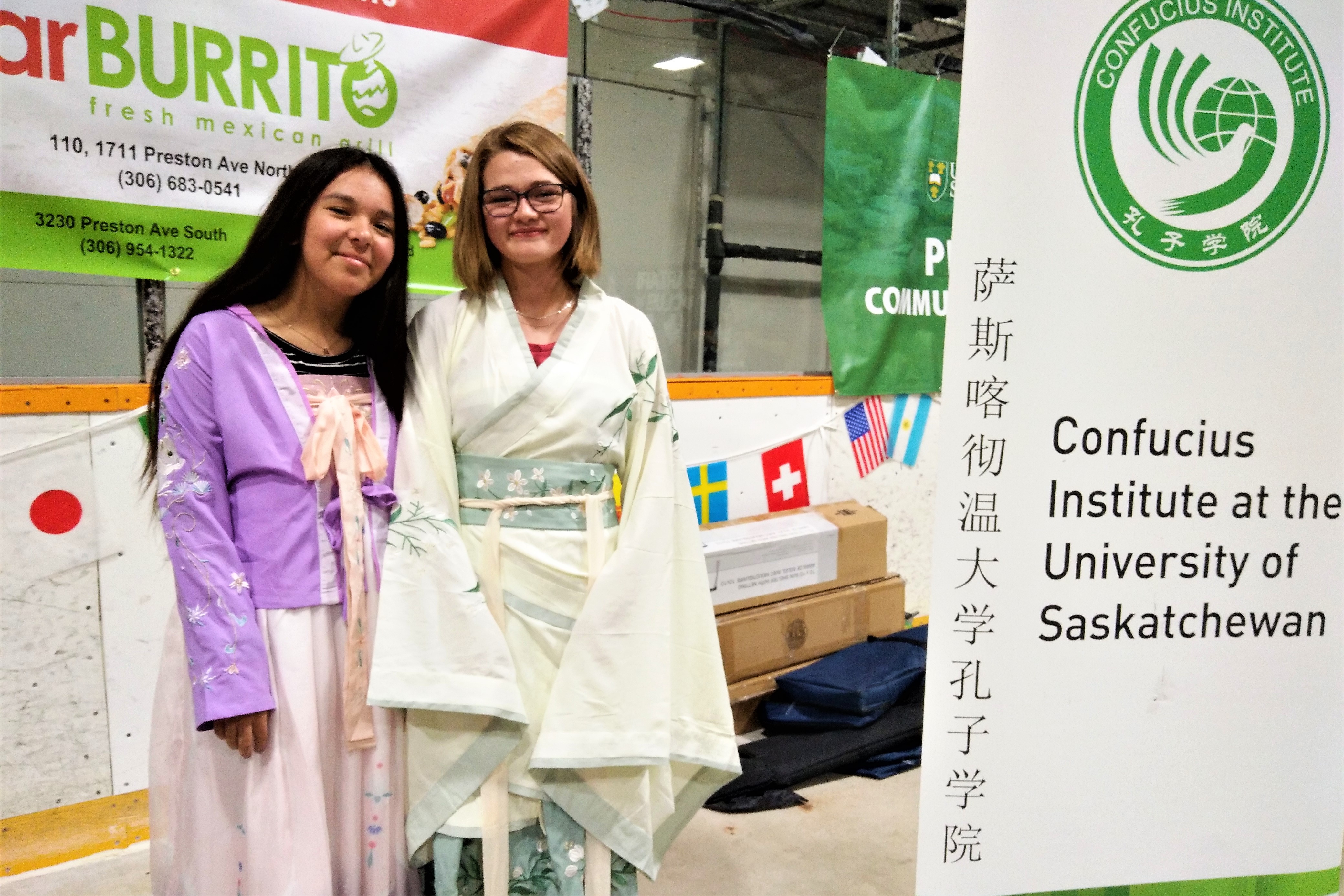 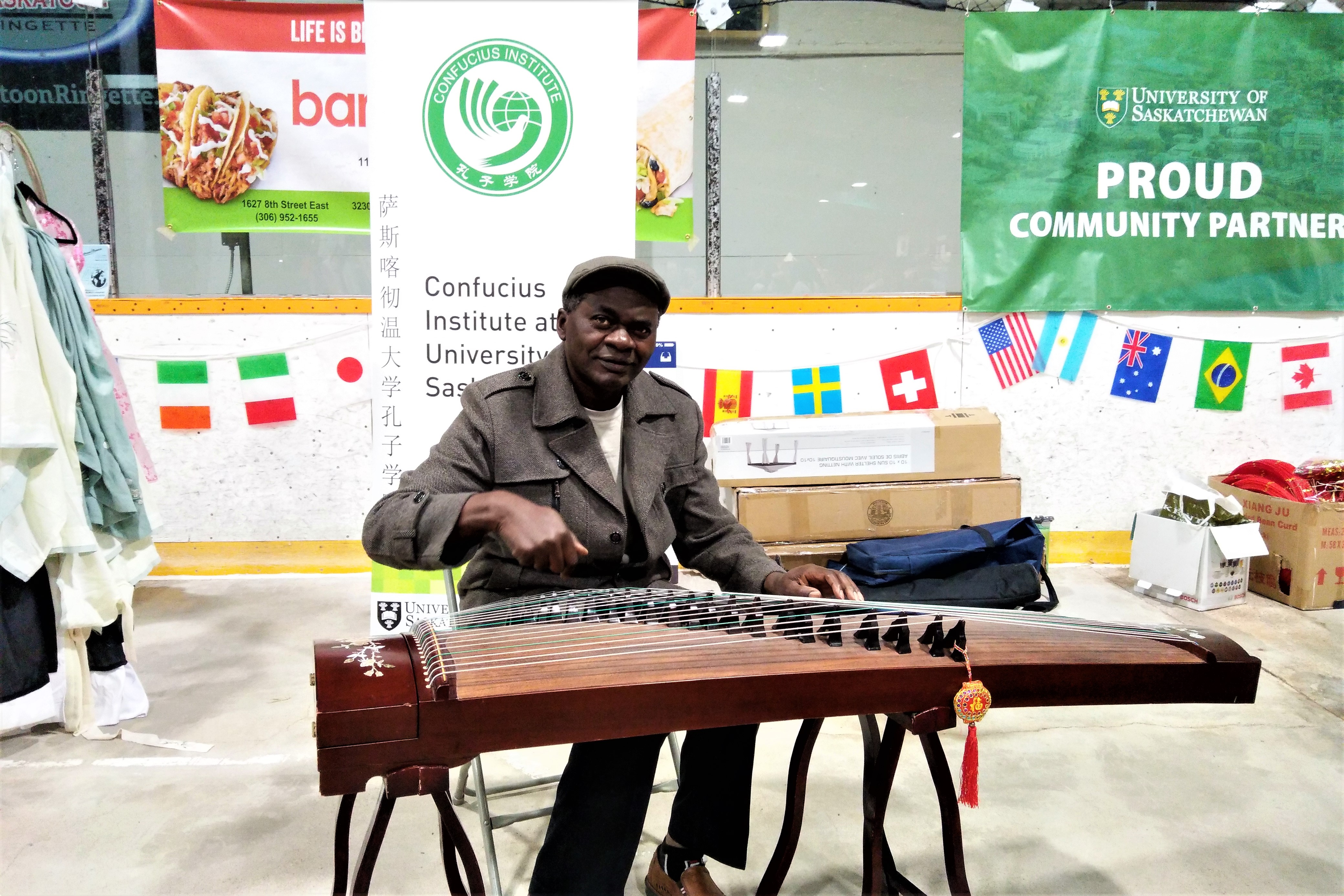 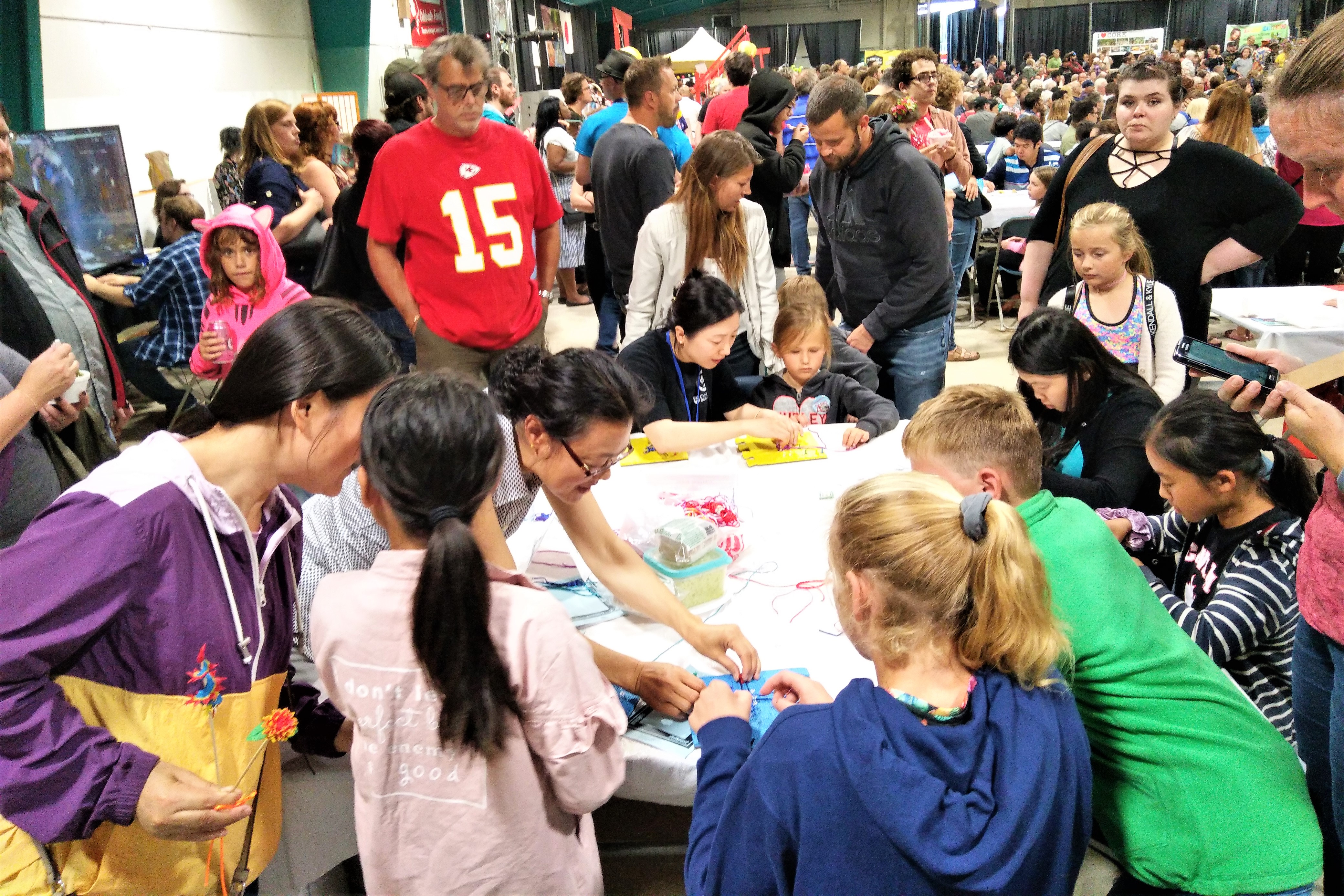 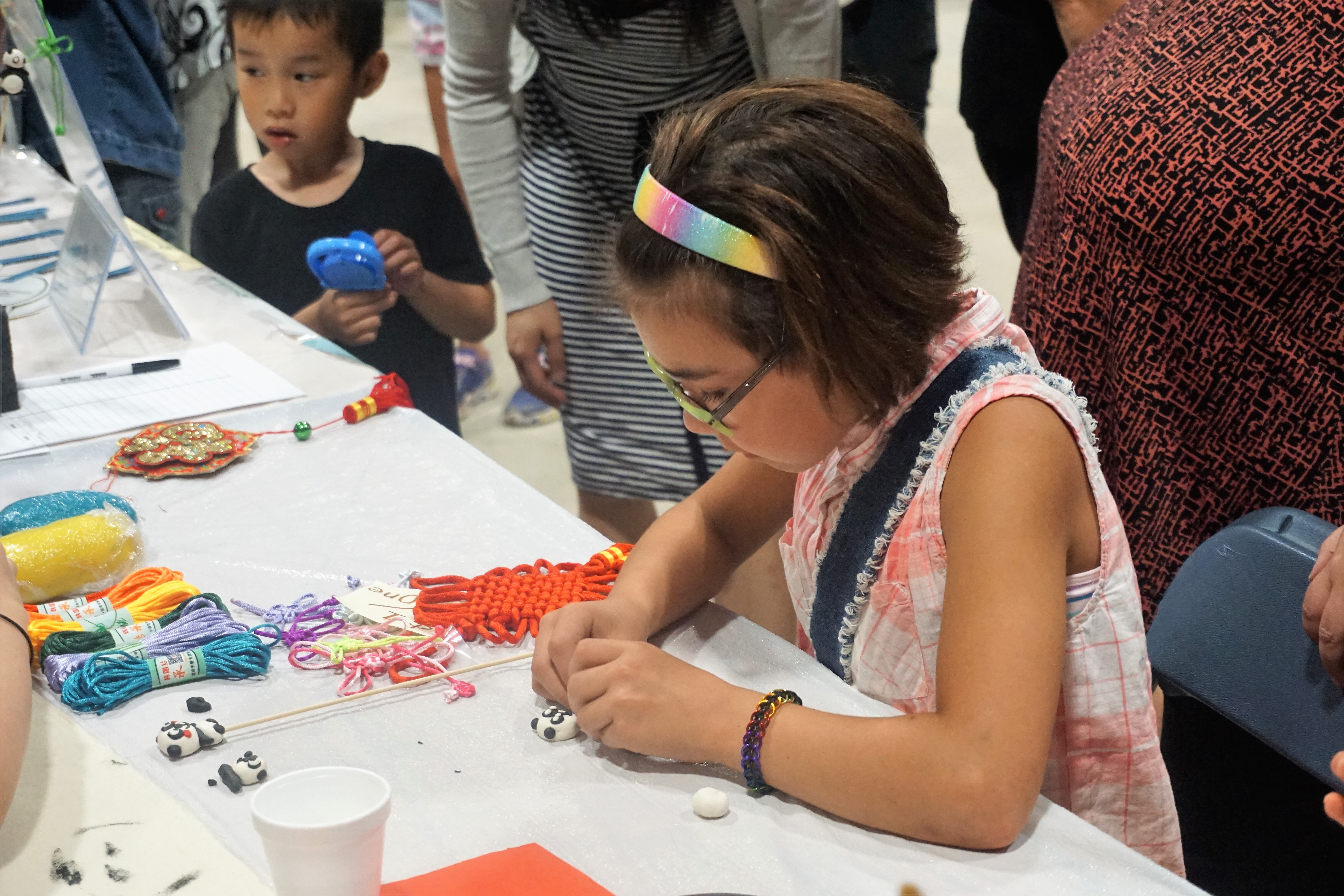 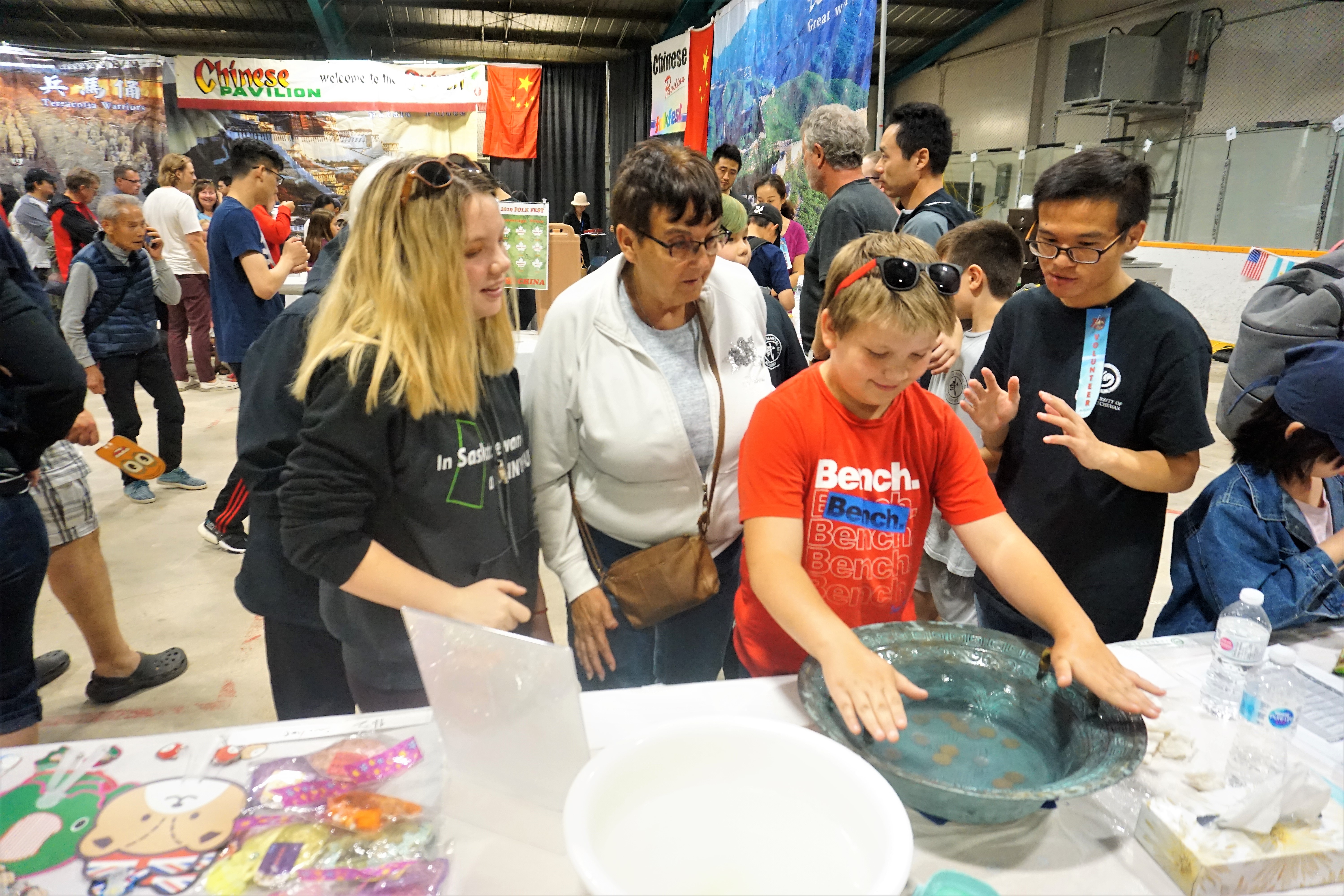 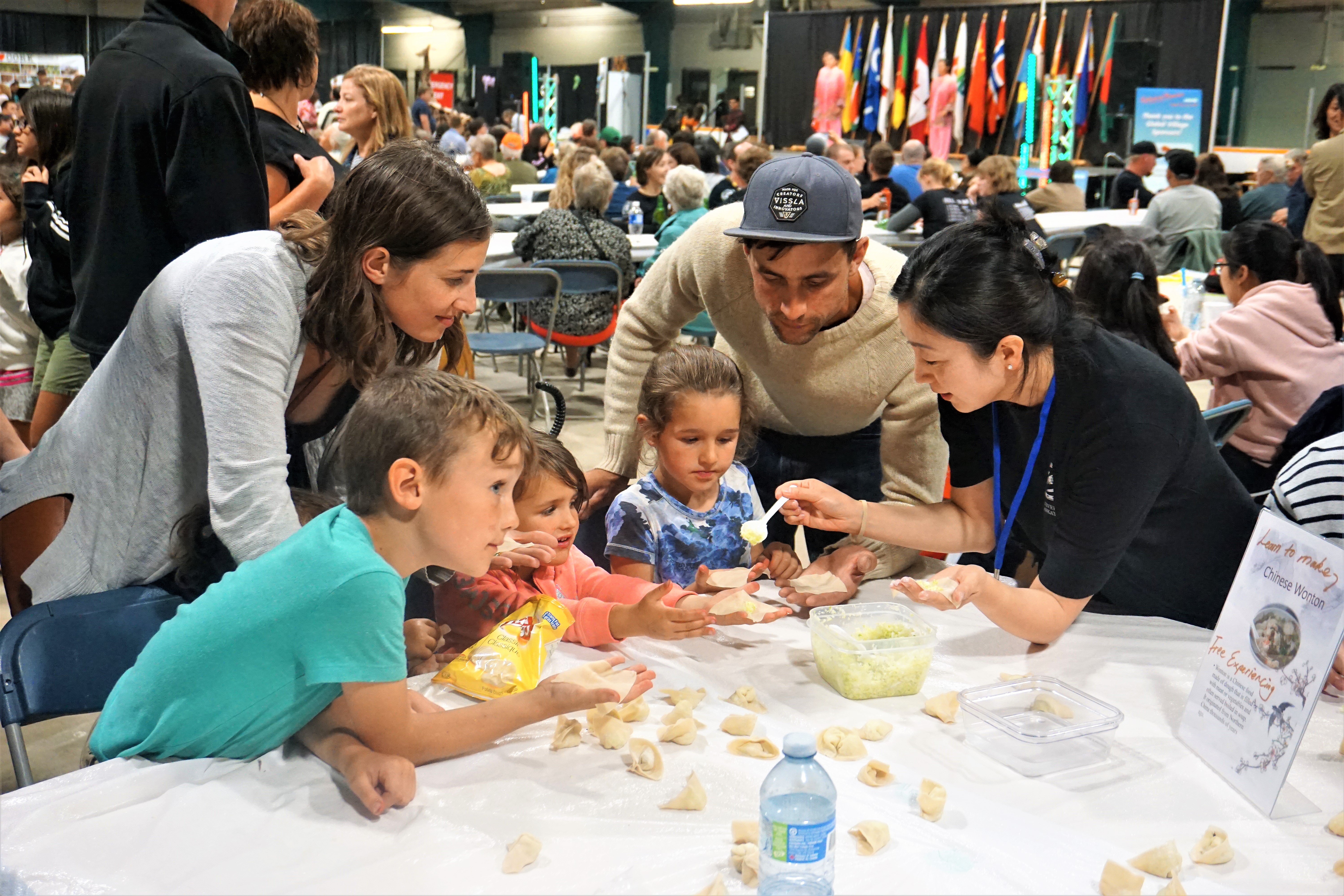 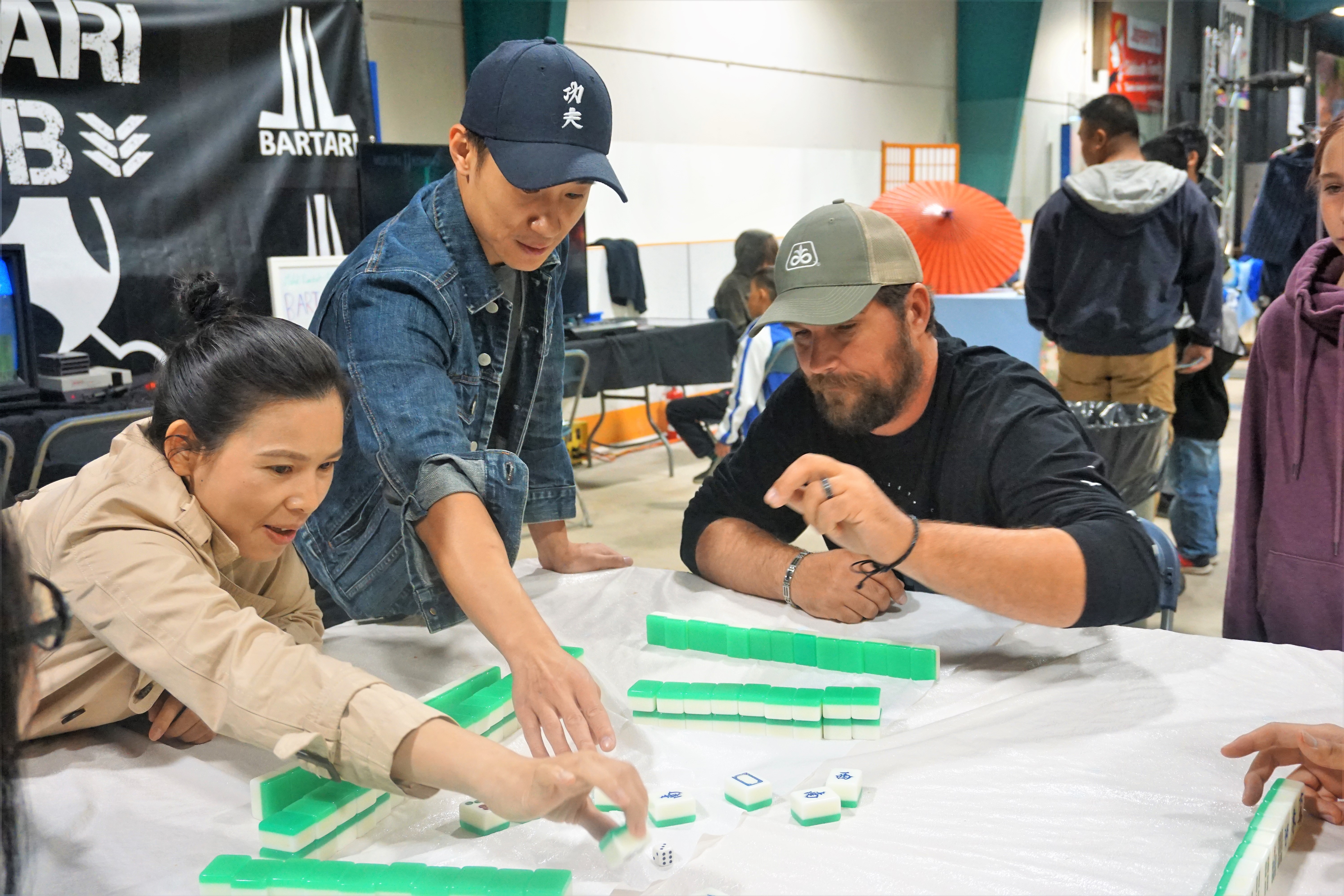 The success of the Chinese Pavilion was greatly recognized and appreciated by the 2019 Saskatoon Folkfest Organizing Committee as well as all the visitors.