The 18th global “Chinese Bridge” competition was held in July and August, 2019. More than 150 winners from 144 divisions of 122 countries came to take part in this competition.

After several rounds of competition, Archer was selected as one of the “Top 30” competitors on July 29, 2019. And on August 6, 2019, Archer successfully entered the “Top 15” group. Although he did not enter the “Top 5”, Archer already got the best result of the Canadian college students taking part in “Chinese Bridge”. 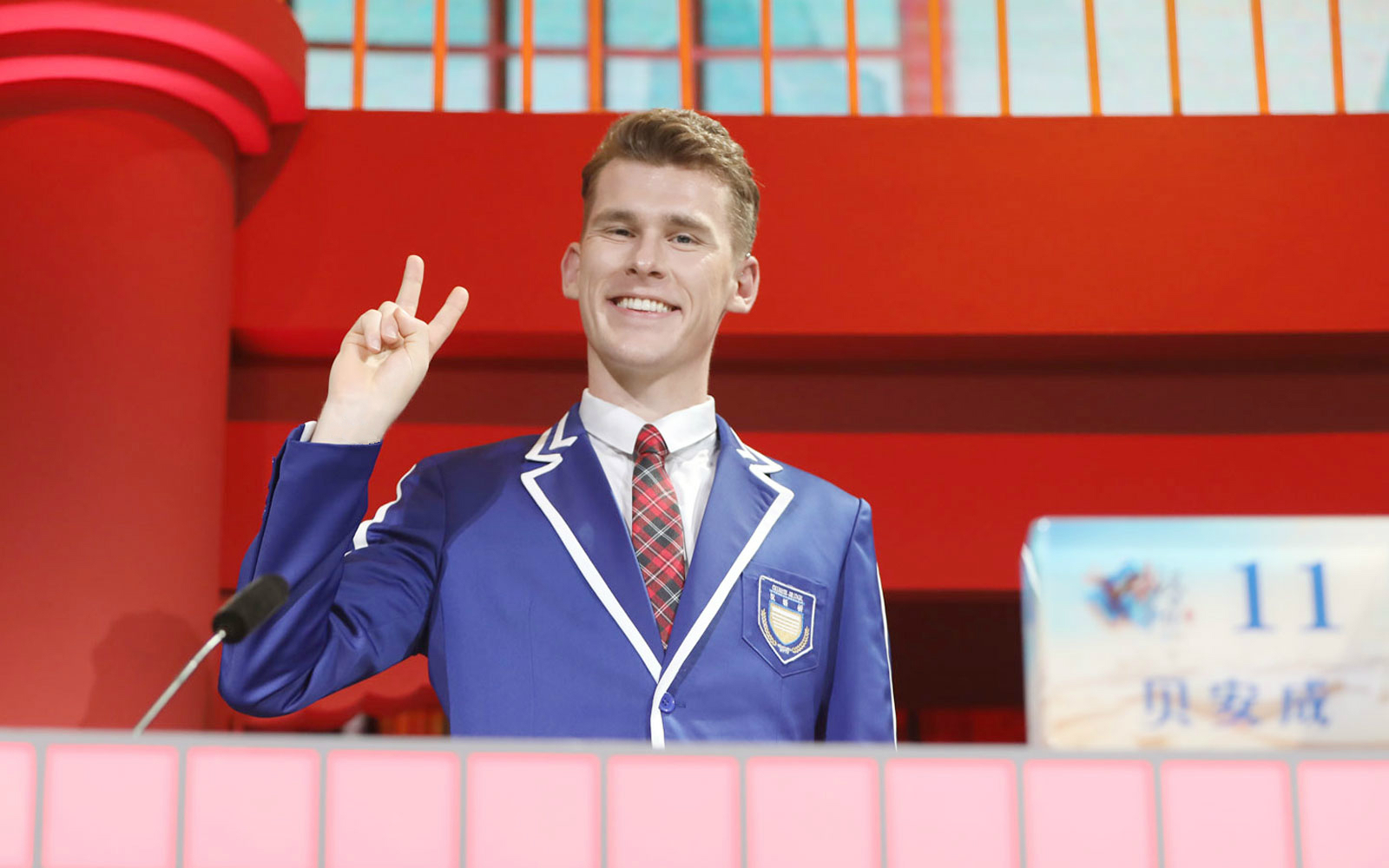 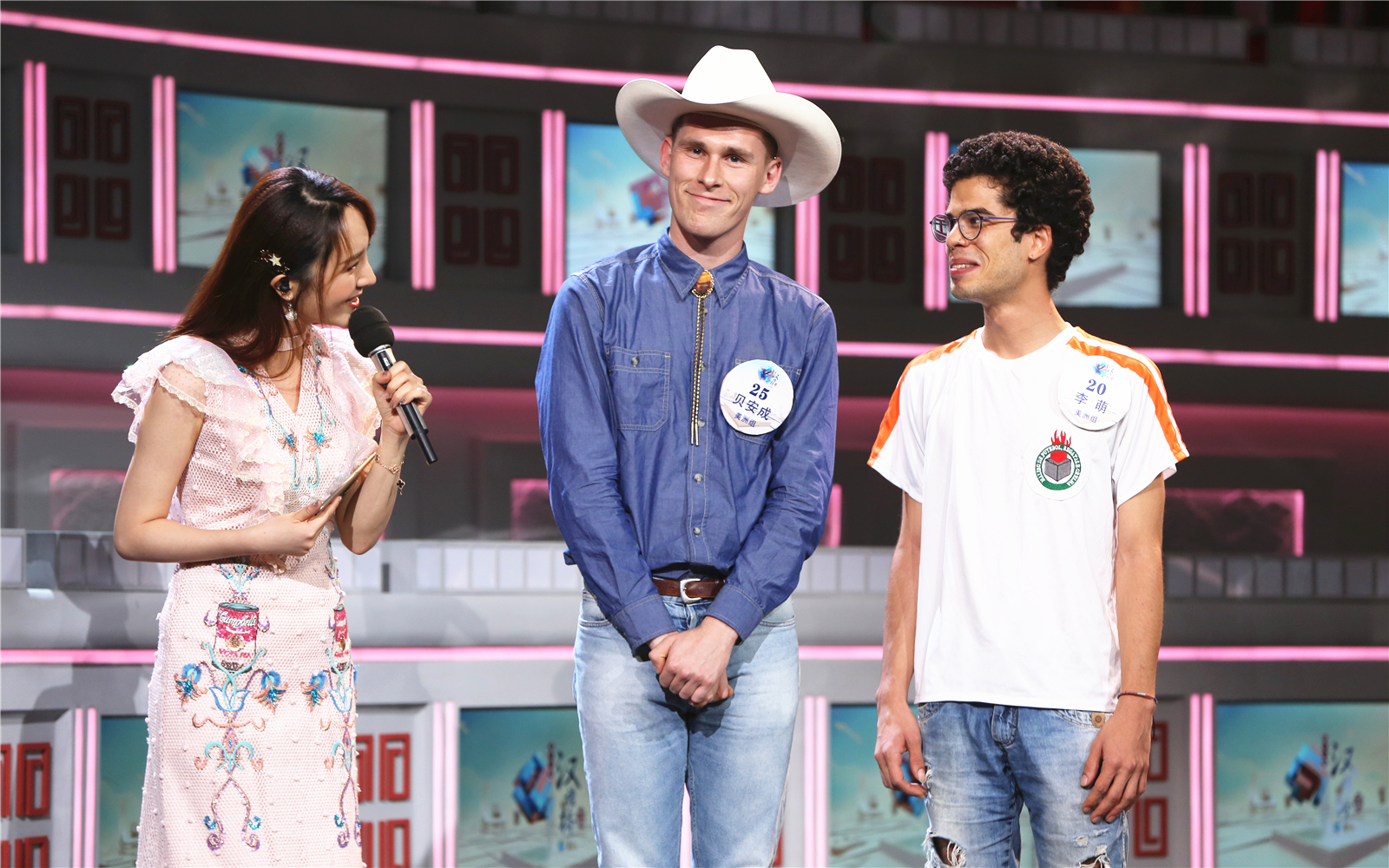 Archer said that taking part in the “Chinese Bridge” competition is a once-in-a-lifetime experience, from which he not only improved his Chinese language ability, but also made a lot of new friends from all over the world.