The President of the University of Saskatchewan Prof. Peter Stoicheff, the Consul General Ms. LU Xu from the Consulate General of the People’s Republic of China in Calgary, the curator of the exhibition Prof. Keith Carlson and the Director of the Gordon Snelgrove Gallery Mr. Marcus Miller made their opening remarks. 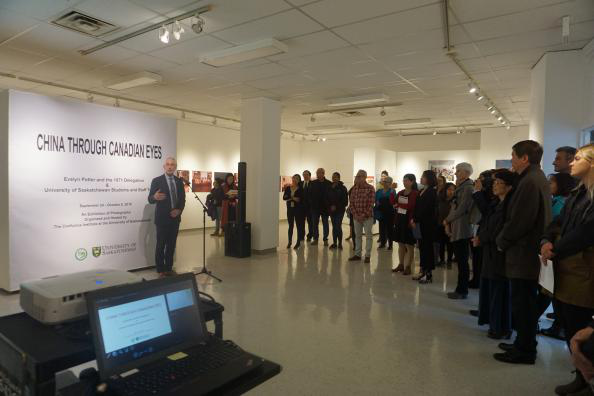 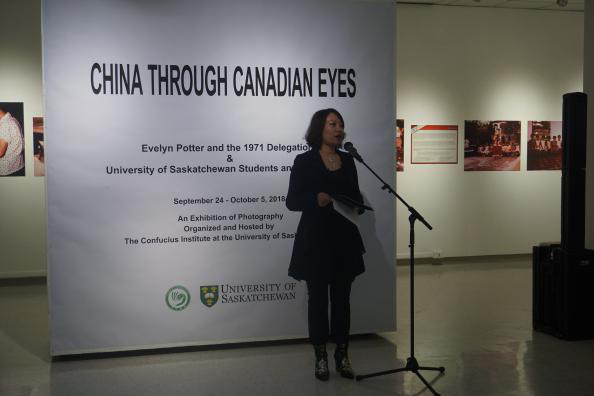 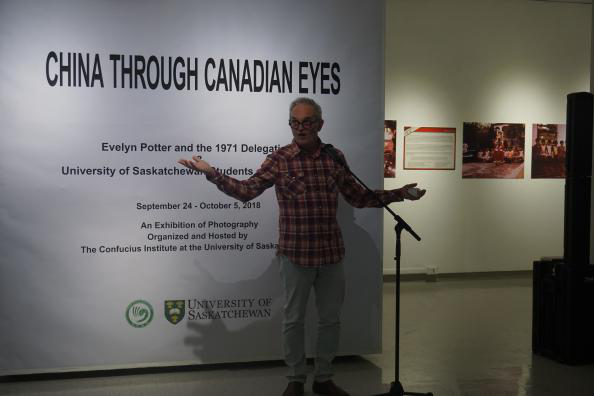 The exhibition includes more than 70 photos taken in 1971 by Ms. Evelyn Potter, a member of the first Canadian Cultural Delegation to China and the first women’s president of the National Farmers Union(Canada), as well as more than 30 photos taken in recent years by the U of S Students’ and Staff Members’ China Study Tour organized by the U of S CI. Through the photos, the audience can easily learn the great changes having been taking place in China after the Reform and Opening Campaign.

More than 100 audience participated in the Opening Ceremony, including the two daughters of Ms. Evelyn Potter, the representatives from the Saskatchewan government, the U of S staff members and students, and the local citizens. 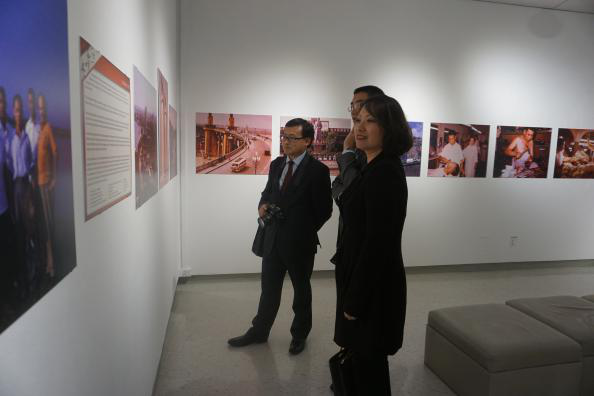 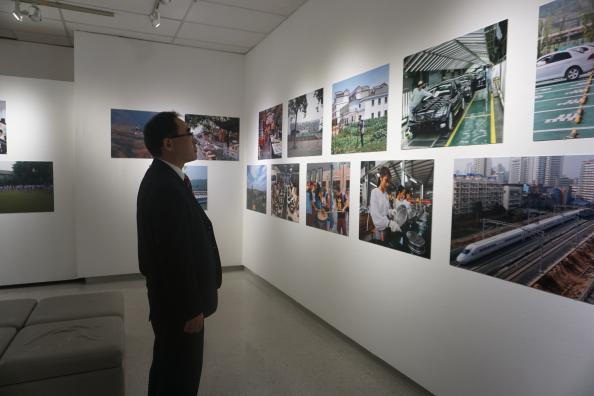 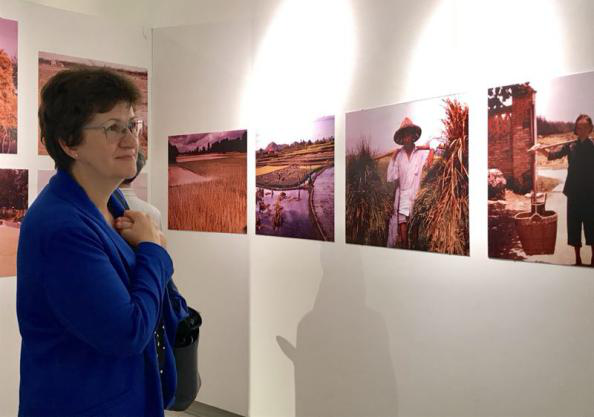 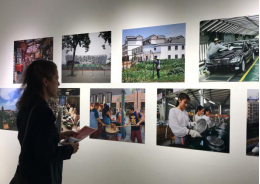 The exhibition will last until October 5, 2018.