Saskatoon Foodtruck Wars Street Festival was held in Ave D, Saskatoon from July 27 to 29. More than 3000 audience came to this annual event. The Confucius Institute at the University of Saskatchewan, together with Saskatchewan Chinese Dance School, Little Pandas Choir and Chinese Qipao Club, was invited to perform at the celebration. 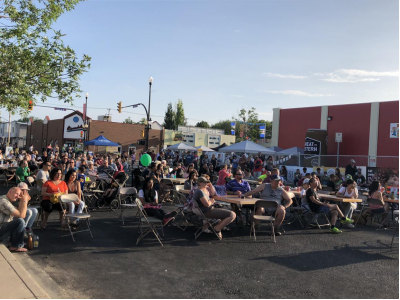 At 12:00 on July 27, 2018, before the opening ceremony of the festival, the U of S CI, together with seven local volunteers, performed the dragon parade around the whole blocked area of the festival. To many audience at the site, this was the first time that they had seen a Chinese dragon parade. Many of them followed the dragon parade all the way and took photos with the dragon. After the opening remarks, the U of S CI performed the lion dance and panda dance on the main stage, signaling the onset of the Foodtruck Wars Street Festival. 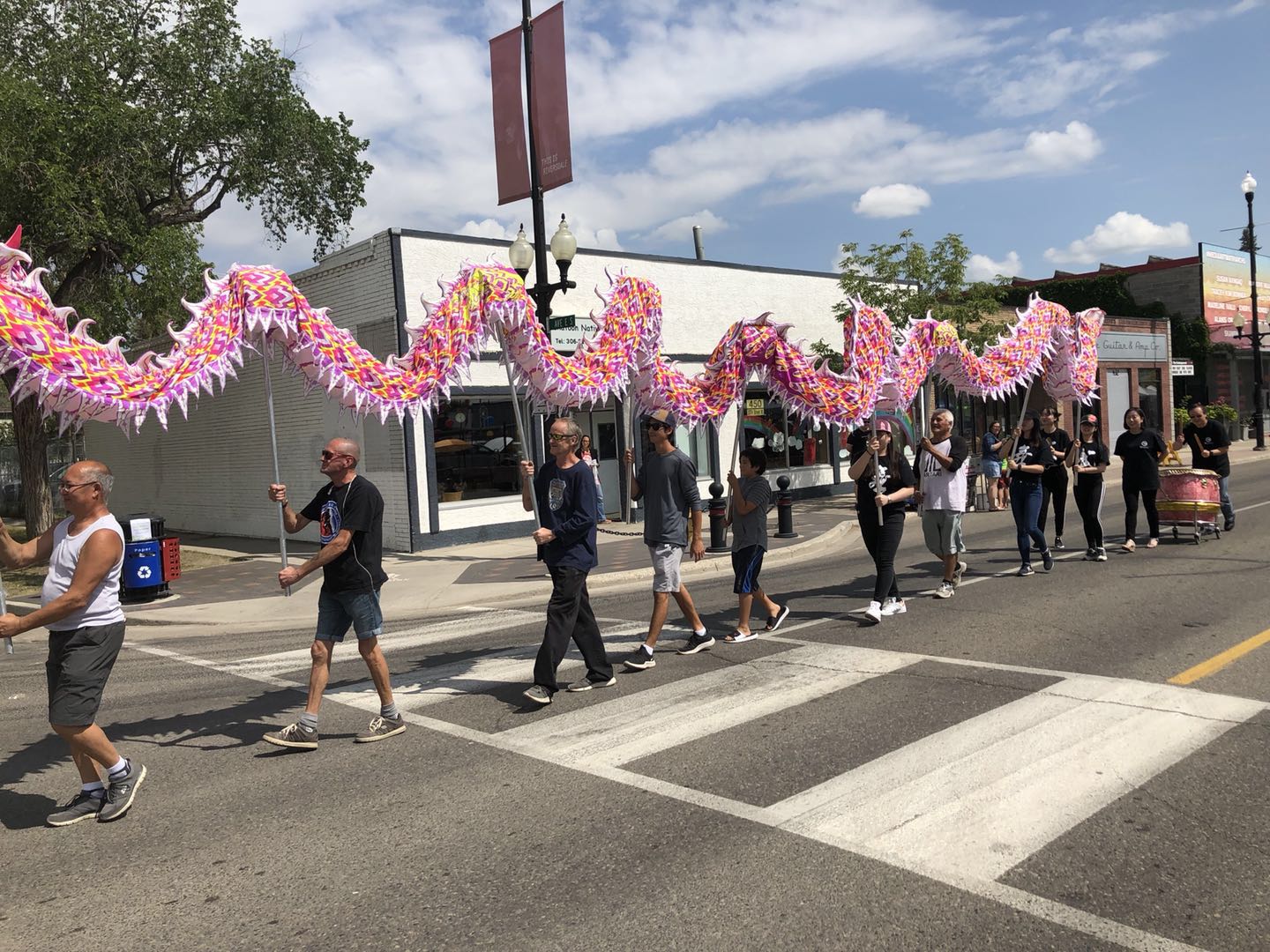 At 19:15 on July 27, 17:15 and 19:00 on July 28, the U of S CI and the other Chinese art performance groups performed various Chinese arts respectively, including “Dance with the Lion” and “Caiwei” by the U of S CI, Chinese dance “Young Ladies from Tianshan” and “Happiness Ballad” by Saskatchewan Chinese Dance School, Children’s chorus by Little Panda Choir, and Qipao Show by the Chinese Qipao Club. 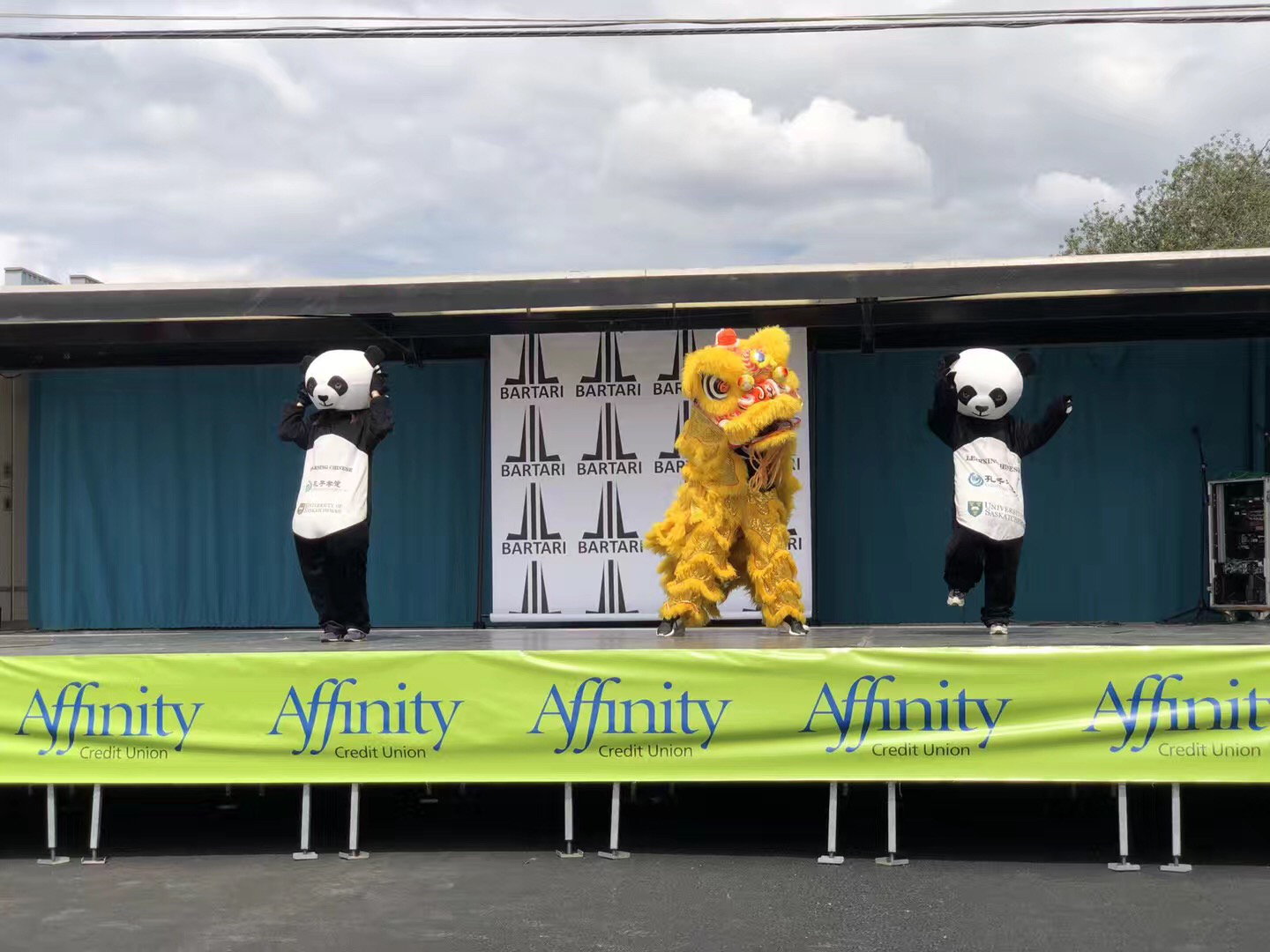 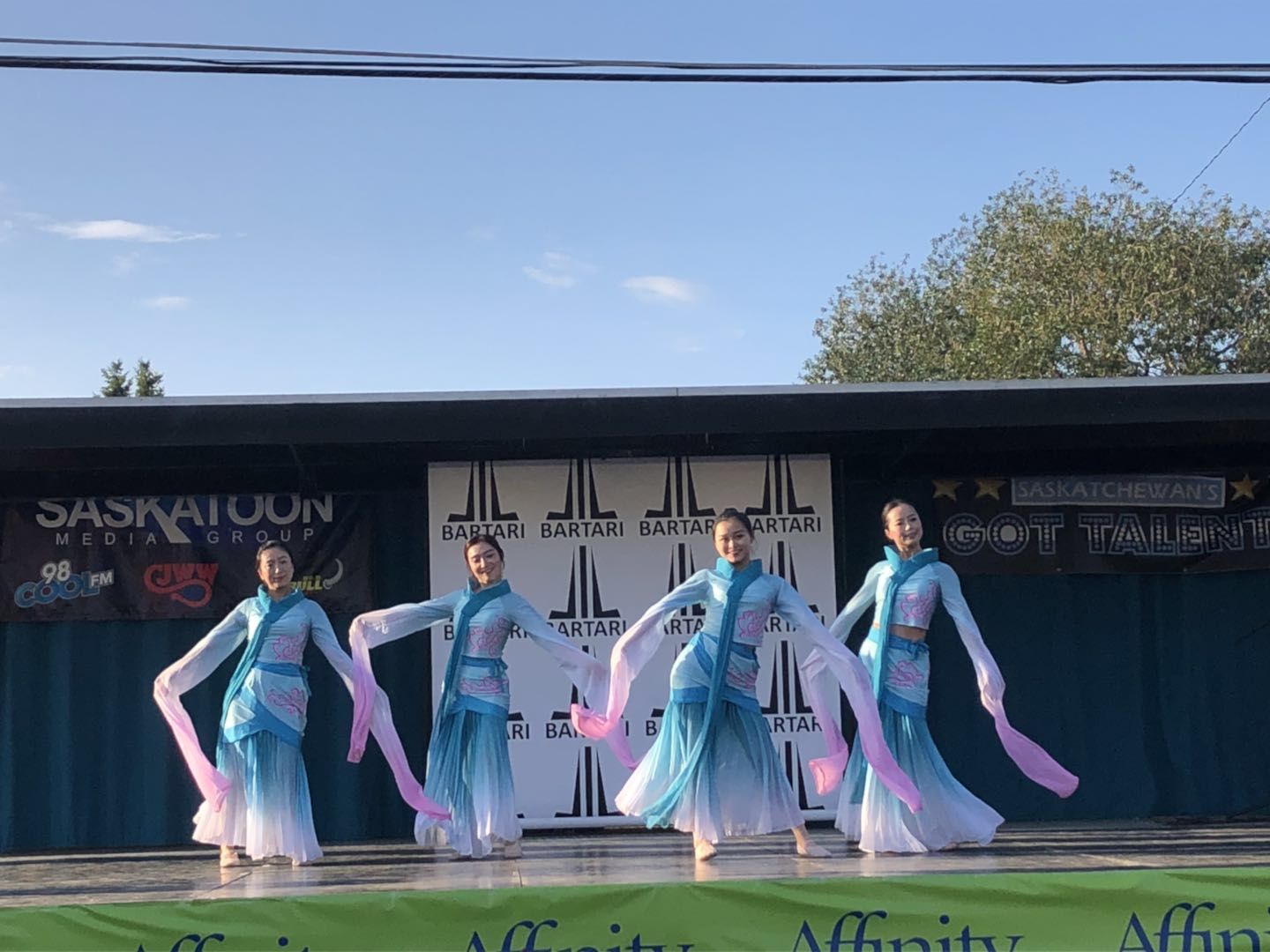 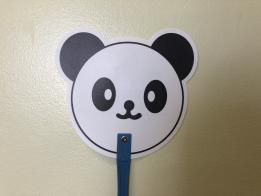 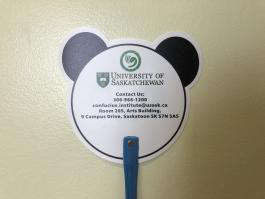 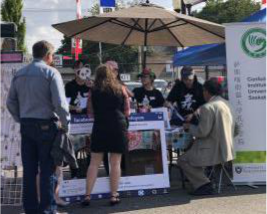 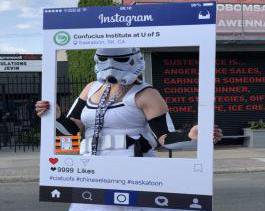 The U of S CI’s participation in this event was greatly appreciated by the organizers and audience as well. The organizers invited the U of S CI to take part in the same event in the coming year.