On December 4 and 5, 2018, the 13th Global Confucius Institute Conference was held in Chengdu, Sichuan Province, China. More than 1,500 delegates from 154 countries or regions of the world attended this conference. The theme of the conference was “Facilitating the new development through reform and innovation and forging a brighter future with concerted efforts”. There were two panel discussions, eight president’s forums and 20 workshops, focusing on the topics of “Innovation in education model and operation mechanism of CI”, “The Chinese + Individualized Strategies”, “Construction of the Digital CI”, “Building the Platform of Two-way and Multilevel Exchanges”, etc.
Four delegates from the Confucius Institute at the University of Saskatchewan attended the conference: Professor Karen Chad, the Vice-President Research and Chair of the U of S CI Board, Professor Darcy Marciniuk, the Associate Vice-President Research and Chair of the U of S CI Management Committee, Professor Li Zong, the Canadian Director, and Professor Ning Liu, the Chinese Director. 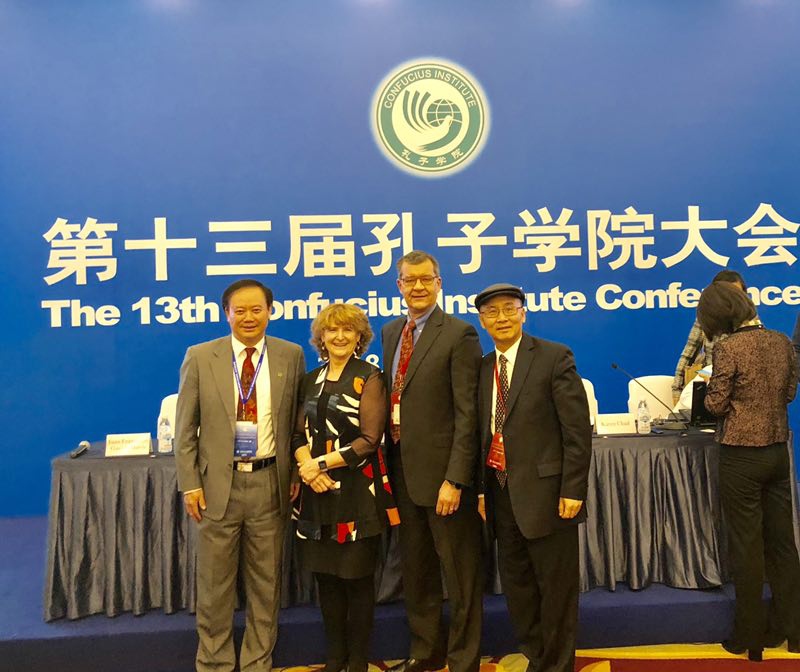 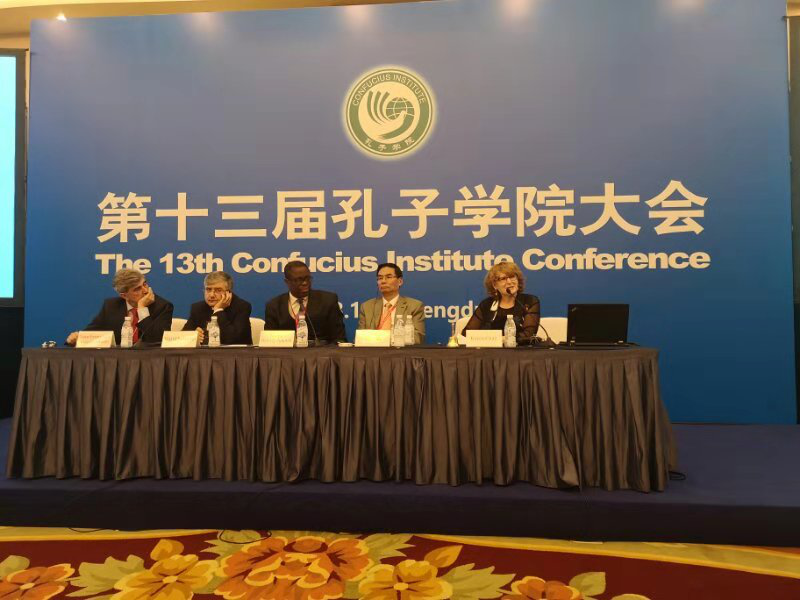