On July 1, 2018, the Confucius Institute at the University of Saskatchewan went to Southey to take part in the Canada’s National Day Celebration, on invitation from Yancoal Co. Ltd.

The U of S CI, together with Saskatchewan Chinese Dance School and the Saskatoon Chinese Martial Arts School, brought to more than 300 local citizens a variety of Chinese art performances, including the “Lion and Panda Dance”, the zither solo, the Chinese Qipao Show, and other Chinese folk dance. 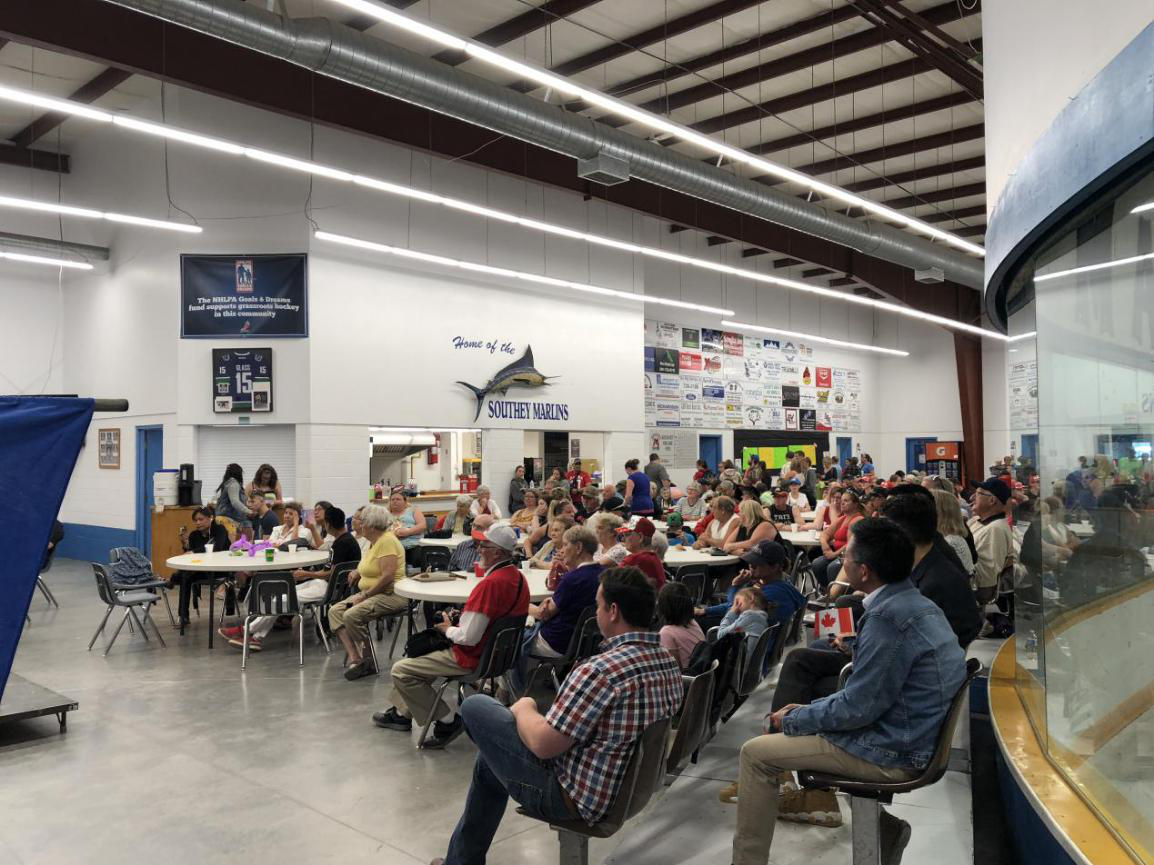 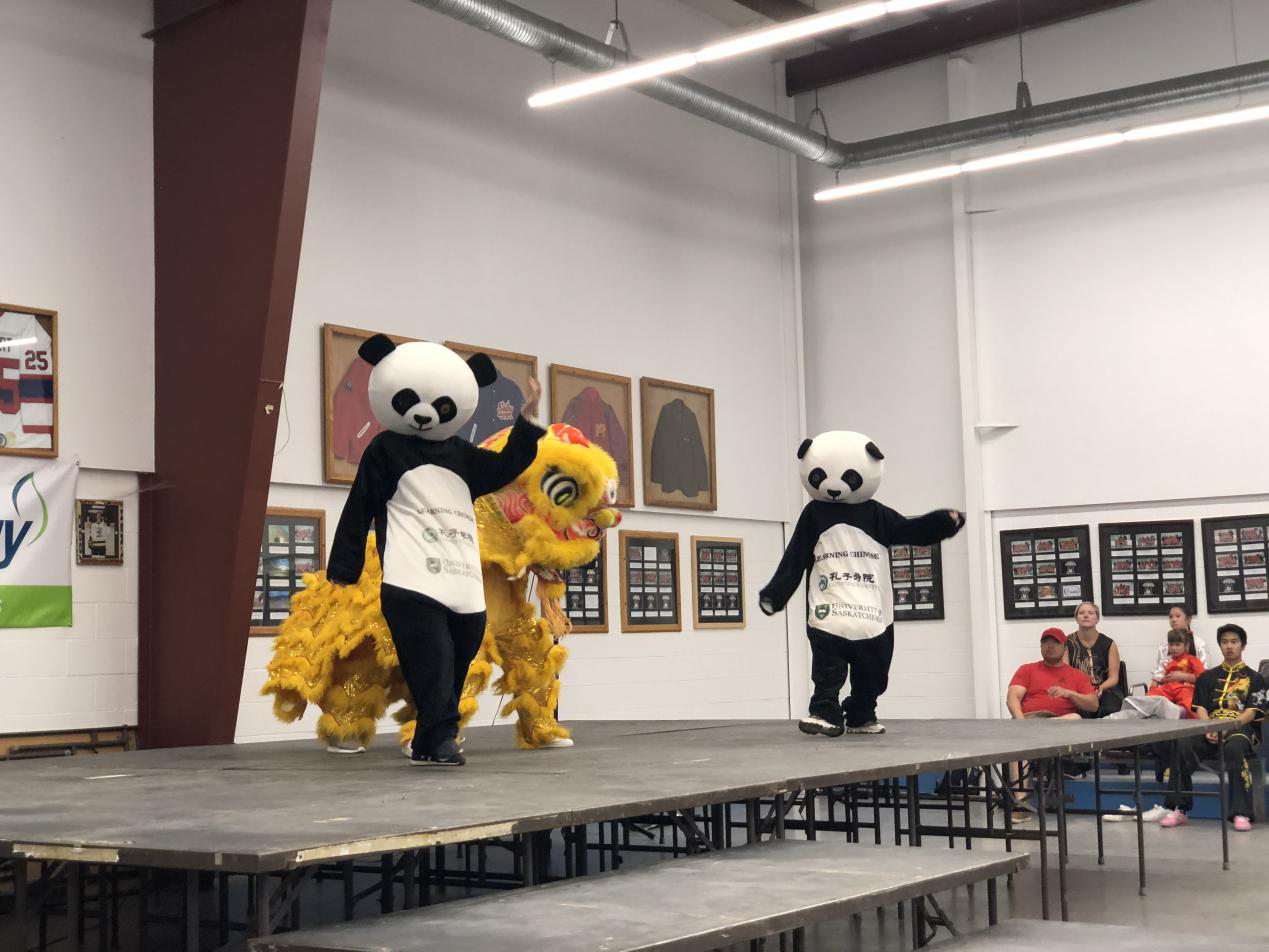 The Lion and Panda Dance 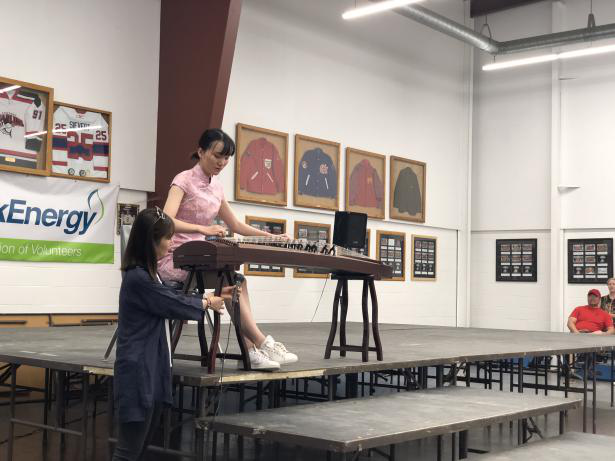 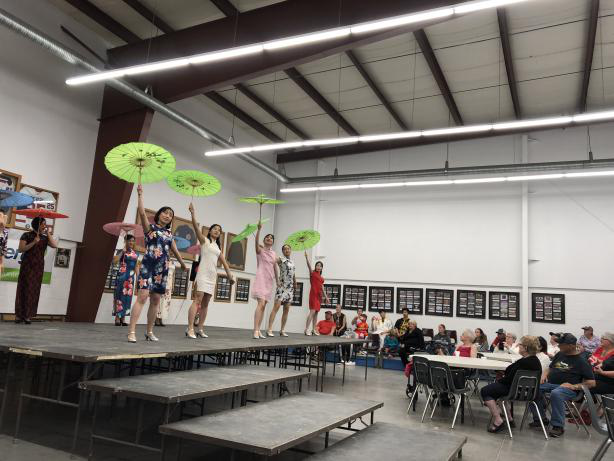 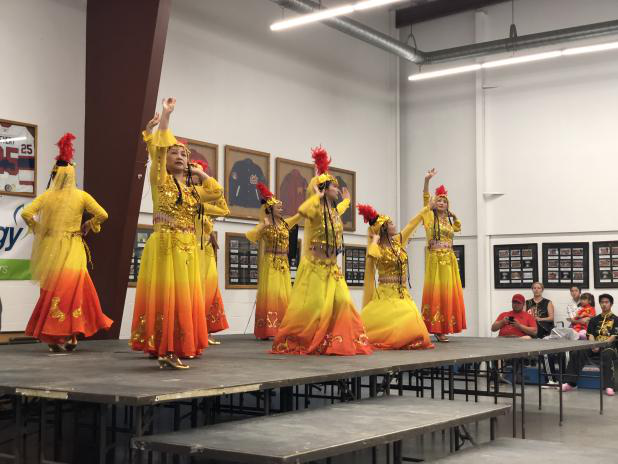 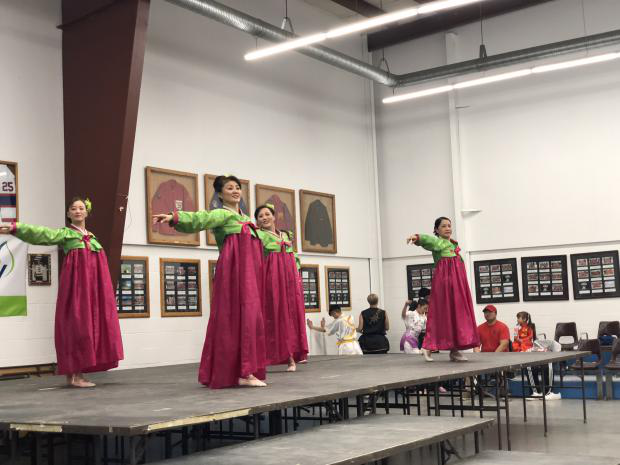 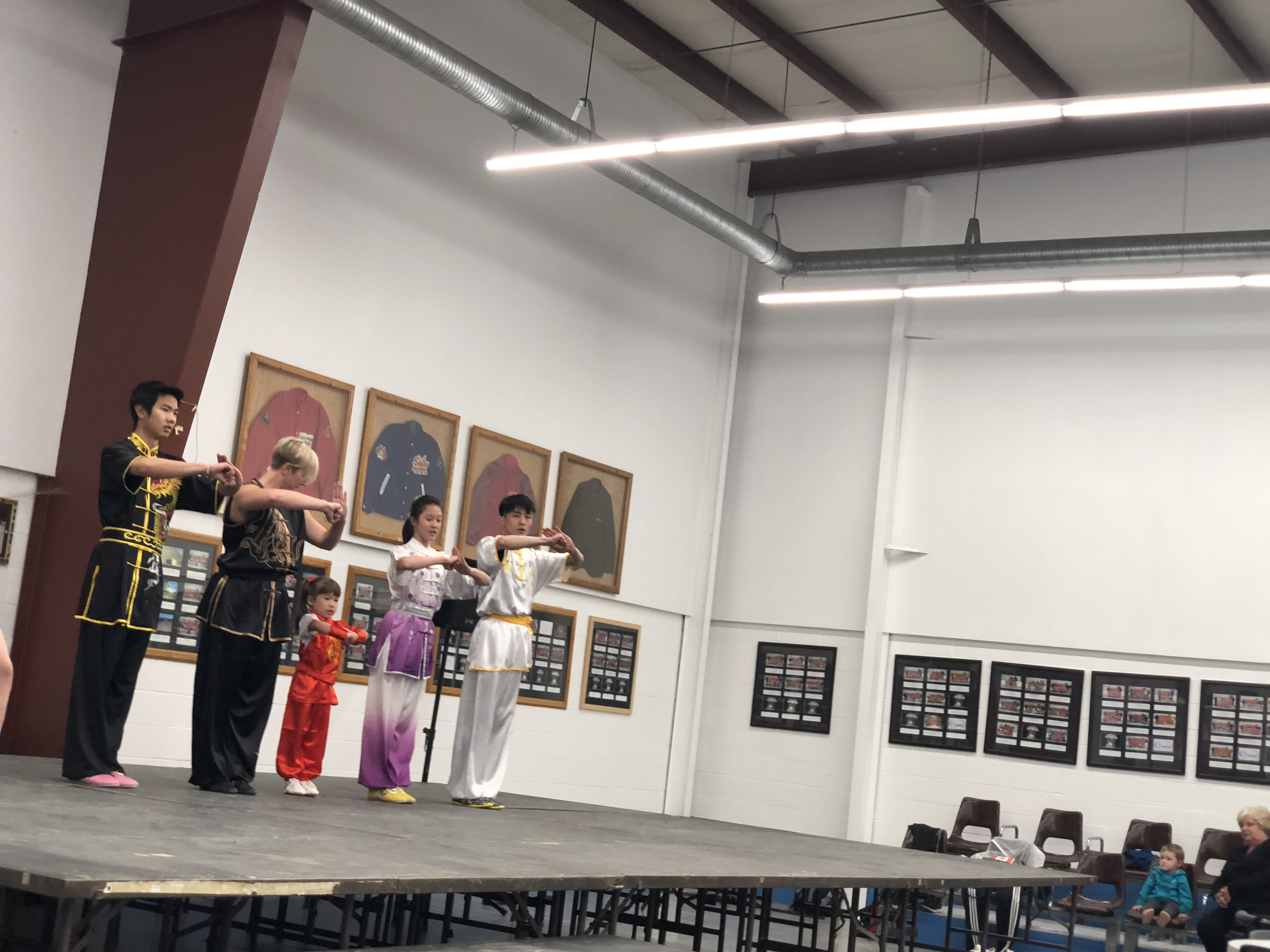 To many local citizens, this was the first time that they saw the real Chinese arts performance. They were all very excited and expressed their great thanks and appreciation to the organizers and performers.